Today, I'm stealing an idea from SallyP, and exploring further the question:

Who in the DCU is actually a Skrull?
Mary Marvel, for sure. I mean, the one we've been reading for the last year bears no resemblance in personality to any previous version in the character's 60 some years of history. Not only is Mary Marvel a Skrull, she's a Skrull with disproportionately large breasts.

Panda. Because characters as annoying as Panda never really get killed.

Jean Loring. Bwa-haha! Just kidding. No mere Skrull could be as crazy/evil as Jean Loring!

Jason Todd and Stephanie Brown. The real ones had the decency to stay dead, and the wisdom to stay dead, since they worked much better as martyrs than as living irritants.

The Penny Plunderer. You don't think the real Joe Coyne got sent to the chair, do you? As if.

The married Orca the Whalewoman who got killed. The real Orca is in the sea where she belongs, making it with King Shark, the Shark, and Captain Mako.

Vibe. I mean, the one who got killed. The real one is working on his tan in Rincon and planning his triumphant return to the JLA.

Who do YOU think is a Skrull in the DCU
(and please support your assertion)?
Posted by Scipio at 10:32 AM 37 comments:

I cry sexism; am I right?

Why you should read the Walking Dead.

The best book you probably won't buy this week.

Why you should read Secret Invasion.
Posted by Scipio at 2:39 PM 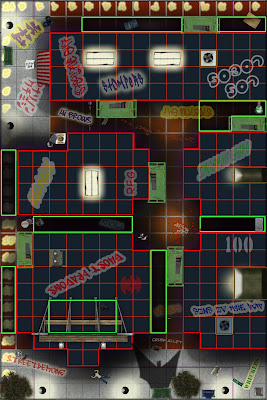 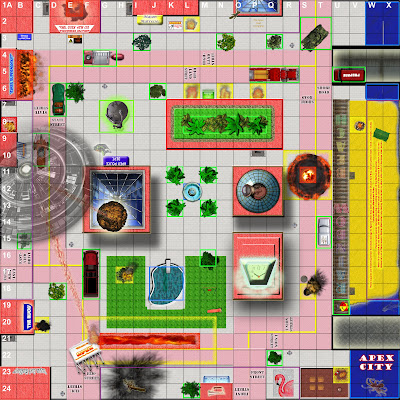 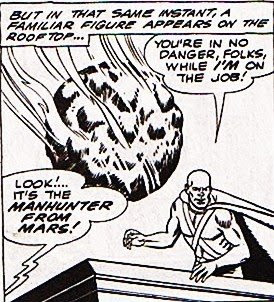 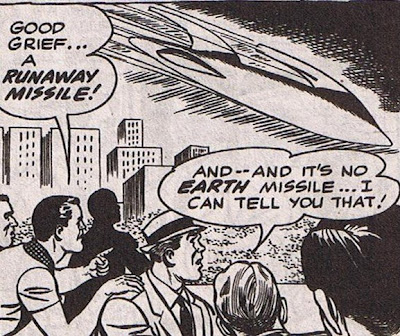 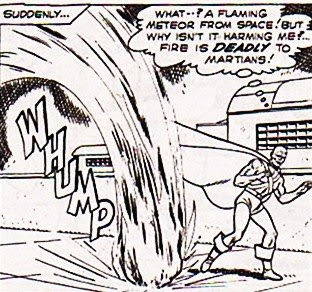 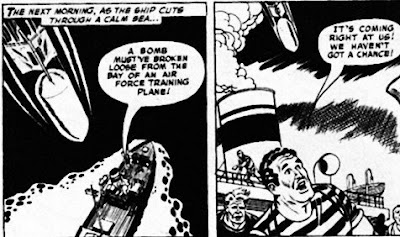 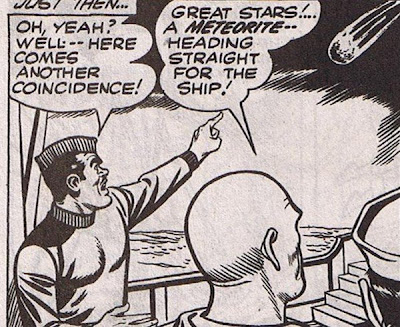 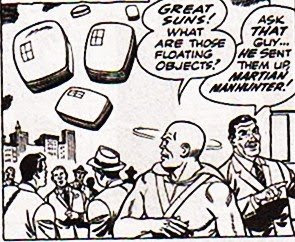 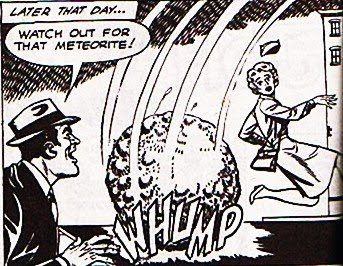 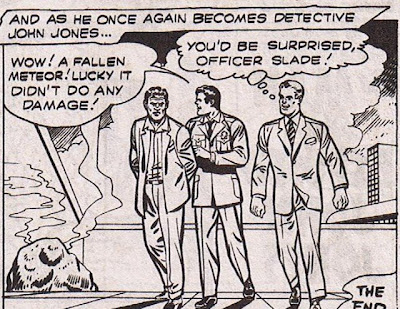 "You Got Chocolate in My Peanut Butter...!"

This isn't usually my style, but I saw this panel on the DC boards recently and simply could not resist. 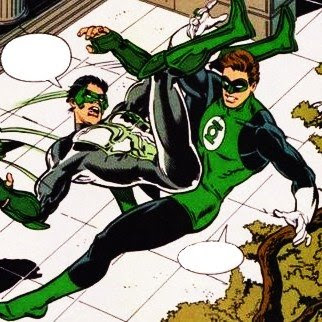 I don't have the heart to redialog this panel.

But I'm betting YOU do.

*The improvisation of amusing dialog or narration based on an out-of-context comic book panel, usually ribald in nature.
Posted by Scipio at 6:41 AM 22 comments: