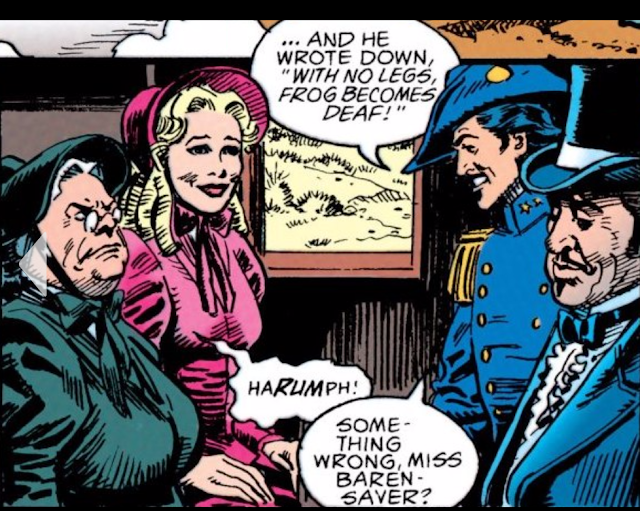 Unless, of course, it's just the only joke Elliot Maggin knows.
Posted by Scipio at 2:42 PM 4 comments: 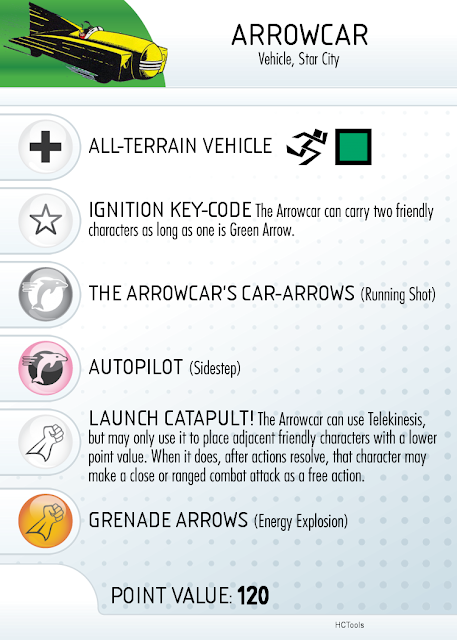 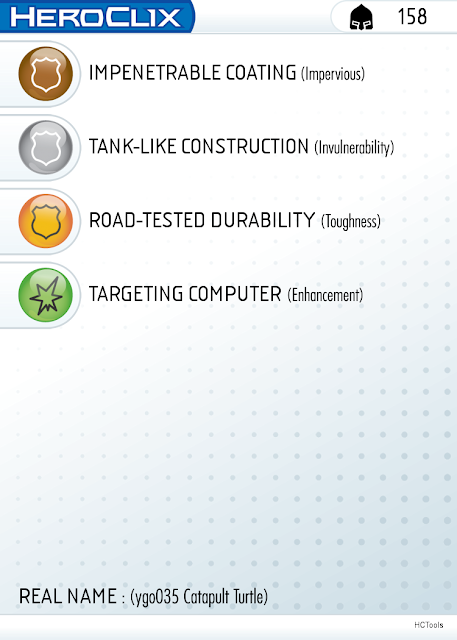 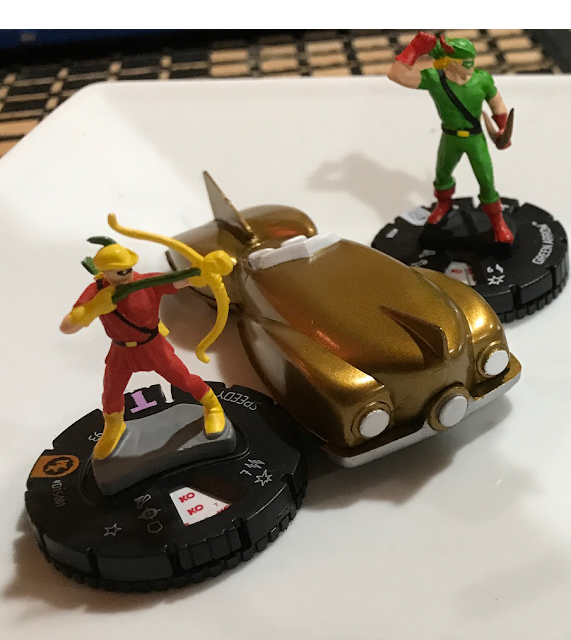