This is the way I don my boots 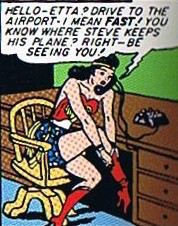 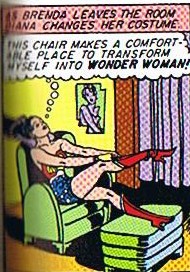 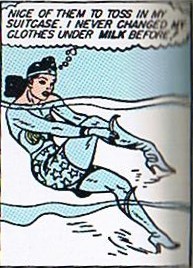 this is the way I don my boots 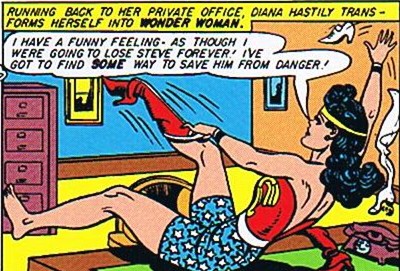 This is my ladies' marching band 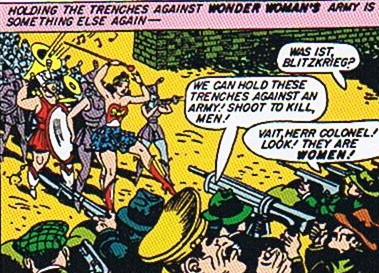 this is my ladies' marching band 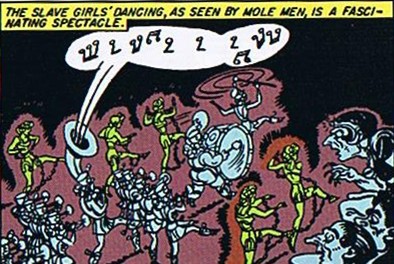 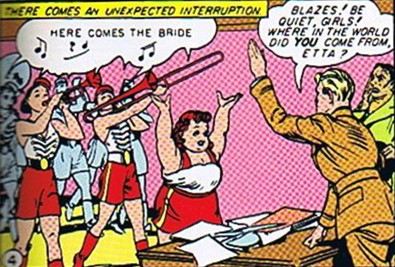 C'mon! It's the Milk of Amazon Kindness!

Normally, "The slave girls' dancing, as seen by mole men, is a fascinating spectacle" would be the best sentence I'd read all day. But it's nothing compared to "I never changed my clothes under MILK before!"

--kate, whose net for some reason won't let her choose the 'other' identity.

Wonder Woman boots in milk, the breakfast of champions!

Scipio was right again..."I mean, really, there's no way to exaggerate it for comedic effect, because it can't be exaggerated."

Thanks a lot, Moulton.

Why did WW have a marching band to begin with, never mind the fact that it was comprised completely of women?

Why, didn't all superheroes have them, back in the day?

you're not a real icon until you have your own marching band.

I know I'm late to the game, but still. My eyes. They cry. Truth! Finally. Truth. Holy shit, that was funny.