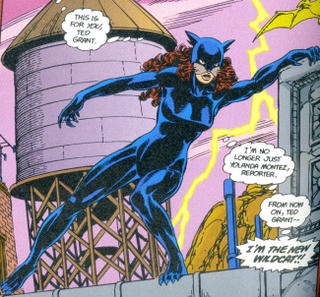 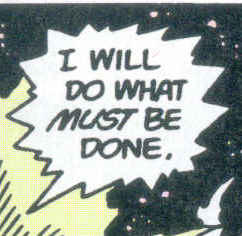 "what 80's DC stuff do you think is worth the attention of a new reader"
The initial Post-COIE runs of Wonder Woman and Superman.