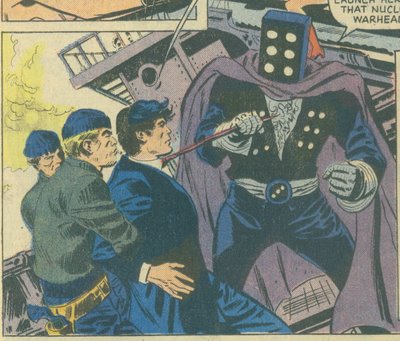 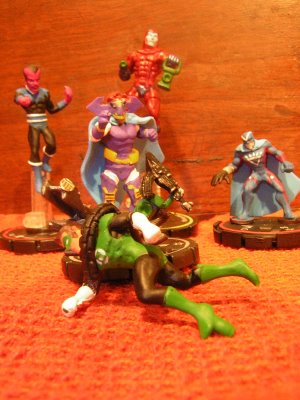 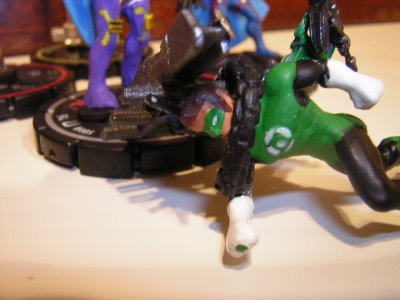 But that's okay. I have a way to soon put old Anchorhead in his place. For I'm Doctor Domino; I'm thinking ahead; I have a plan... .
Posted by Scipio at 6:48 PM

You guys called me "Anchorhead"? I am sorely hurt.

"You guys called me "Anchorhead"?"

Ummm..."Doctor"? Are those ruffles on your shirt or chest hair, in that first picture?