As I'm sure you've heard or experienced firsthand already, there's quite a lot going in Sinestro Corps #1.

But I wanted to share with you my favorite moment. If you have your copy handy, please finger through to the section where Kyle, John, Guy, and Stewart are having lunch together at Cafe Oa. It's when Kyle is being vulnerable, sharing an intimate childhood memory with his friends about his recently deceased mother.

It's touching, with Kyle being so uncharacteristically serious and thoughtful and his friends quietly listening to him.

I just ... just can't help but imagine what's going through Hal Jordan's mind as Kyle tells him this story.... 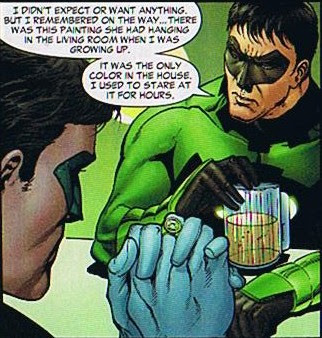 "GOD, my hands are beautiful!

Now these are what I could stare at for hours!
It's a pity no one can see my manicure through these gloves, though. Maybe I should switch to some fingerless ones? "
Posted by Scipio at 2:08 PM 9 comments: 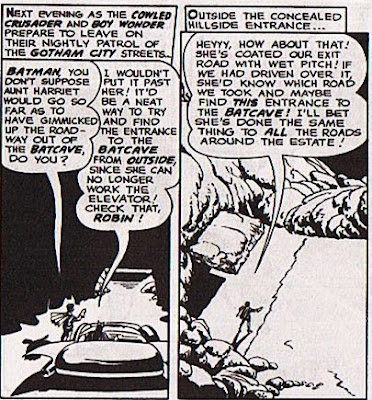 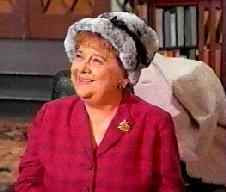 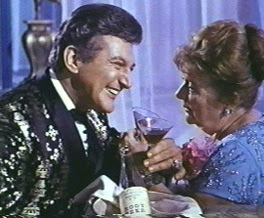 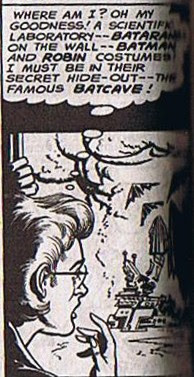 THEN she decided to prove they were Batman and Robin. Everything Morrison's ever done pales beside the craziness of that kind of Silver Age thinking.
Posted by Scipio at 8:40 AM 27 comments:

Well, it's not exactly "flowing", but Brainy's never really been the artistic type... 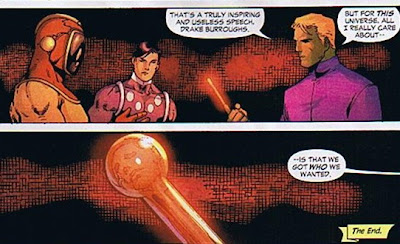 "All I really care
about is that we got who
we wanted." The End.
Perhaps you have your haiku on this panel or the Lightning Saga or the like?
Posted by Scipio at 7:45 PM 27 comments: 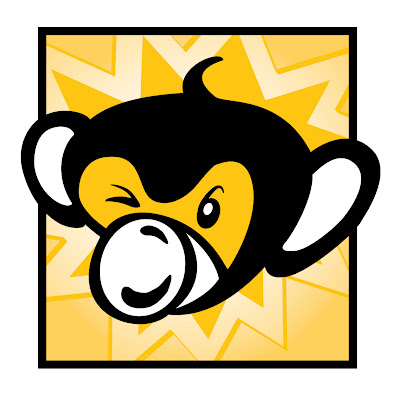 The Worst Comic Book Ever ...?


Usually, I try to focus on the positive here (I mean, as much as necessary snark allows). Nor do I usually rely heavily on the commentary of my fellow bloggers. But today I veer from that goal to examine a particular question:
Is it possible that JLA #10 is the worst superhero comic book ever?

Now, I realize that's not the claim that Greg Burgas is making. But one could make the case that it should be made.

First, let me clarify: by "worst", I do not mean on an absolute scale. Clearly, there are worse comics. I mean, after all, I own a complete run of the Detroit League. I've read Sword of Atlantis. I've read the Teen Titans Showcase Edition. Heck, I owned Dell's Super Heroes #1 (which really is the worst superhero comic book ever on an absolute scale); 40 years later, many of its readers still run shrieking from even a mention of the word "superhero", and some are still institutionalized and hoping that tonight is Pudding Night.

But we often temper our estimation of how "bad" something is by our expectations. You expect a cheap film made quickly with a hand-held camera and improvisational acting to be bad, which is why Blair Witch Project is "brilliant"; you expect a well-funded release from master of semiotic cinematography Peter Greenaway to be good, which is why The Pillow Book is nothing short of excruciating.

JLA #10 (and the "Lightning Saga" it culminates) comes with unavoidably high expectations. It's the JLA, for one thing. Plus, some new recruits the author has almost desperately been trying to sell us on as "JLA-level" and "part of the in-crowd". Add in the entire fricking JSA, a good chunk of the Legion of Super-Heroes, the (possible) return of the Wally West and Barry Allen, and tie it all up with a redux of the original "Revolving Door of Death" and its Ultimate Sacrifice. Oh, with special guest villains the Ultra-Humanite, Despero, and Per Degaton. And have it written by a best-selling author, one with deep love and knowledge of the characters involved, the same man who wrote the miniseries that sparked Infinite Crisis.

Really. If you're going to presume to do that, it had better be good. Perhaps even darned good. And, yet, as Greg Burgas correctly details ... it wasn't. Some have belittled his criticism of the issue, damning it as a reflection of his lack of familiarity with the beginning of the story and the characters in it, rather than any intrinsic deficiency in the storytelling.

I couldn't disagree with them more. Unlike Greg, I was familiar with every single reference, every single name, every single character backstory, not only from reading the beginning of the story, but from the reading the 50 years worth of comic book history it's based on. Yet I agree with his assessment wholeheartedly. As a commenter mentions, that background knowledge doesn't make the comic less confusing, just confusing for different reasons (such as internal contradictions, misplaced focus, mischaracterizations, defiance of continuity, etc.).

Confusing art. Did Zatanna magically elfinize Power
Girl's face, and did Wally spend his time off posing for Tom of Finland?

Confusing "dialog boxes". Not even I am gay enough to think that dialog boxes
should match someone's outfit [Blockade Boy: please weigh in on this].
Whose idea was this and do they still have a closet full of Garanimals?

Confusing dialog. I mean in the word b-- . I
guess we know what they're going-- . I mean, we don't really
care whether they fin--. Oh, apparently, Brad decided to use "serialocution"
again for the JLA and go it one better with ridiculous "stereophonic speech",
like Batman and Green Lantern use in this issue.

Confusing "moments". You "ducked"? Really, what the heck is that supposed to mean? Actually, I saw the lightning hit you, Karate Kid (through the force field, which you were supposed to have dropped). Is that just meaningful or just another one of those "cool moments" Brad seems to write everything around? I spent a year pondering what would assuredly be the ingenious, writer-ly ending of Identity
Crisis only to be blindsided by an absurdist conclusion so crazy that Jean
Loring herself wouldn't have dared write it and so scientifically preposterous
(even by the internal standards of comic book science) that even Gardner Fox
would have laughed at it. There are no satisfactory conclusions in any of Meltzer's writing, just red herrings and "gotchas".

Confusing characterization. No, I'm not bothered by the fact that the Legion keeps from Superman -- oh, excuse me... "Clark" (you know, I've read just about every Legion story ever written and I can't remember any one of them ever calling him "Clark") -- their purpose in being there. I mean, I love the Legionnaires, but they're secrective, deceptive jerks, and always have been. Did you know they used to mindwipe Superboy everytime he went back to his time, without his permission? Yeah, well, he didn't know that either....

But why the JLA and JSA treat the LSH as a threat and why Superman doesn't
know that when they don't share information is because they are trying to
protect the future is utterly beyond my understanding of the characters.
Honestly, with all the first names, personal focus, heroes versus heroes rather
than villains, and Bendisian dialog, it's like I'm reading "What If...
Marvel Owned the JLA, the JSA, and the LSH?" It's pretty clear that what
you have here is a writer whose Child Within loves the DC characters, but whose Adolescent Within desperately needs to re-make them as hip, edgy, personalized Marvel characters. Comic book characters are like husbands; maybe you can improve the way they dress, but don't wed yourself to them if you're planning on changing them into a different person.

Confusing plot. Yeah, I think I'll leave this one to the Peanut Gallery.


Yet, there are some people who liked it. Well, historically speaking most JLA stories are, in fact, awful, no matter how fondly we remember them. If you're reading Countdown, I hope you are having as much fun as I am watching the Monitors try to lend dignity to the horrible old multiversal crossovers they are recalling; good luck with that when you're voicing over an image of Superman fighting Cary Bates. Oh, how I wish you we could retcon Superboy Prime into that battle, because the Rolling Head of Cary Bates would be my favorite comic book character of all time.

Anyway, you know what I think; what do you think?
Posted by Scipio at 7:50 AM 53 comments: 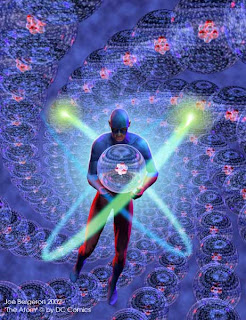