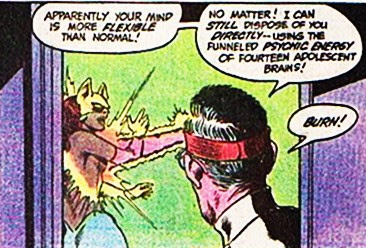 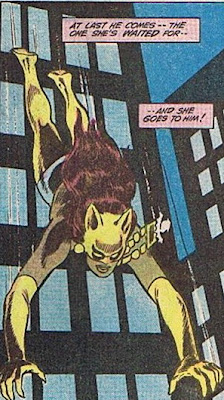 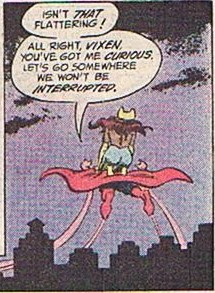 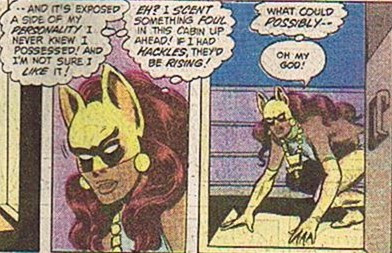 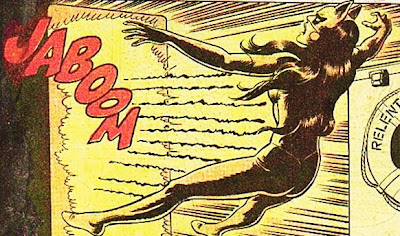 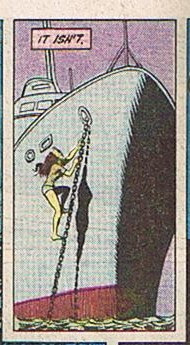 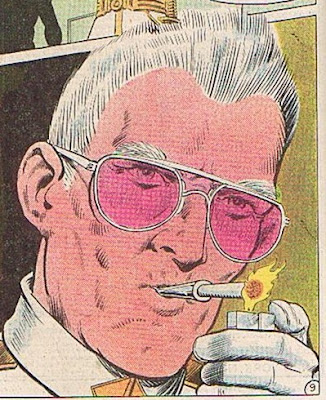 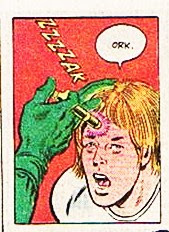 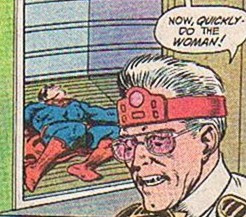 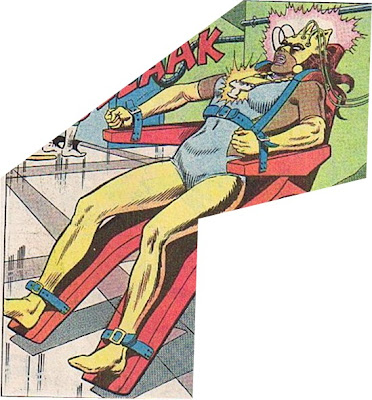 Vixen looks a bit pregnant there in that list panel.

One to many late-night "JLA Meetings" I suspect.

Ork-Boy needs his own book.

So is Vixen being played by Grace Jones in this comic?

This isn't about the issue (which I remember buyinga nd enjoying. ah, youth) but about your banner: Am I the only one who thinks everyone else is totally checking Vibe out?

"Vixen's bra is disintegrated by the combined brainpower of the Wizard magazine staff" is one of those statements that contains too much enlightenment for any one context.

Well, who can blame them, Steve?

It's only, like, two and a half Vixens tall.

Yes, I'm kind of wondering why it doesn't just, you know...

fall over on her.

I suppose one and all should browse on it.
limousine service boston | used cars in san antonio | movers austin texas