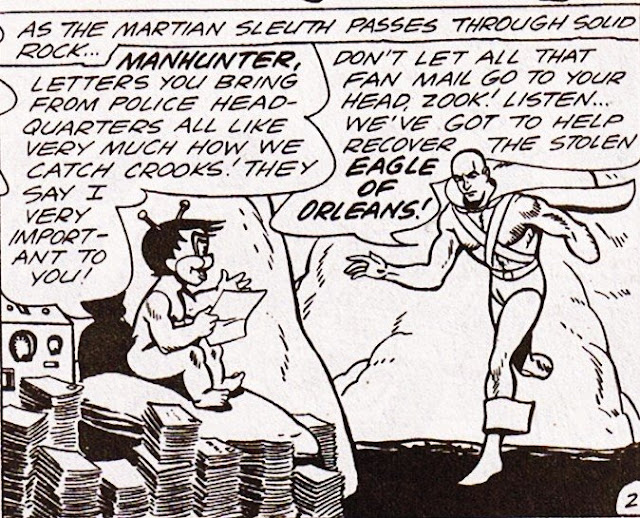 This is interesting. In addition, for fun, I think you would like researcher cartoons on VADLO search engine.