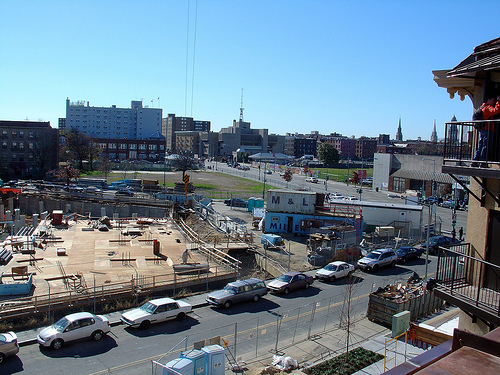 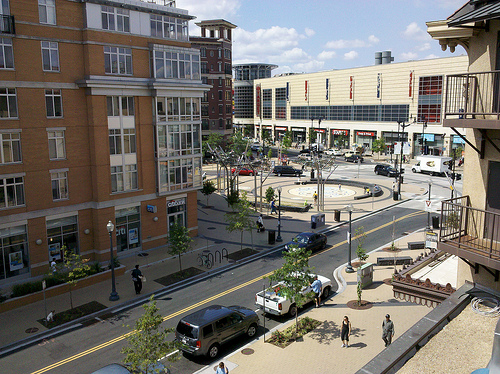 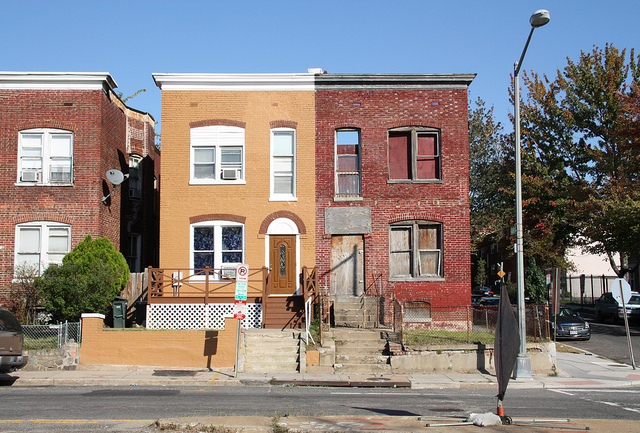 Bart Allen. He was just fine as Impulse, then Geoff Johns decided to make him the new Kid Flash, and it only got worse from there.

I'd actually say Superman. The character's been on a gradual but inexorable slide into irrelevance for decades (at least since Dark Knight Returns), and every subsequent reimagining of him has stalled this decay rather than reversing it.

I wonder if the problem with Superman is that he fits better as a supporting character much of the time. Superman occupies a niche in the superhero hierarchy (the one everyone else looks up to, the one who saves the day when nobody else can), and it's a valuable niche, but it doesn't always lend itself to good comics. Sure, it's possible to write around his lack of physical or emotional weaknesses, but that's simply not a problem you have with most other characters.

It's something like the problem with movie sequels: if the original movie was The Hero's Journey (and it often was), what's left to accomplish on The Hero's Next Journey? This particular hero has made his journey already, you'll find more fertile ground with the some other unjourneyed hero.

I'd suggest that Hawkman needs to hit bottom, and soon. The new 52version seems highly unfocused--a hero who's been active long enough that he's considering quitting at the start of his series (but no one else has heard of him till recently), a crypto-linguist, a semi-amnesiac, and now a Thanagarian exile with a backstory that seems to have been swiped from Starfire.

I'd agree with Superman. I'd hoped he was going back to more of his Golden Age incarnation, but that got wiped pretty quickly. I prefer that he be more limited, not omnipotent. Supergirl, too.

The Atom is ripe for a revamp, and Ray has been held back by multiple failed interpretations (Ryan Choi is another matter). Leave out Jean Loring.

The Red Tornado needs a reboot. I did like the Inferno, Torpedo, Volcano idea, but it wasn't handled very well, except for the clever names.

The Metal Men could be a really interesting concept if they were rebooted as a AI/Terminator liquid metal group that slowly gained sentience. I'd make the actual metal business be codenames, not their makeup.

Denny O'Neil didn't remake Batman. Go back and read some Frank Robbins stories before the O'Neil era. Batman was crime fiction, not camp.