"Central City" is sung to the tune of "Oklahoma"... 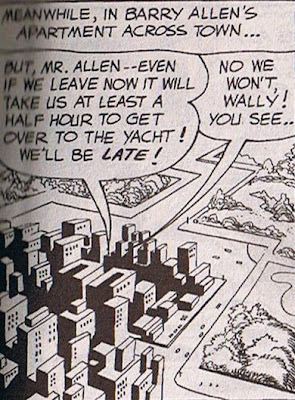 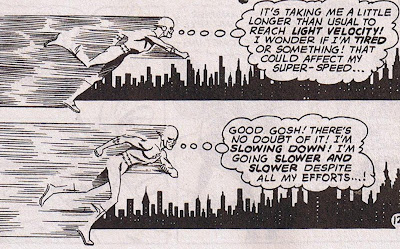 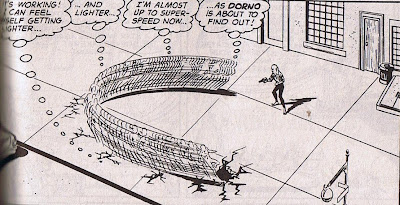 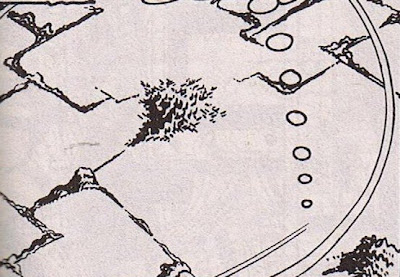 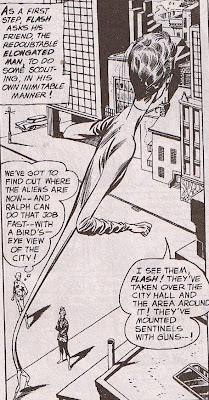 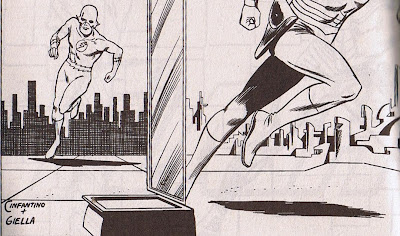 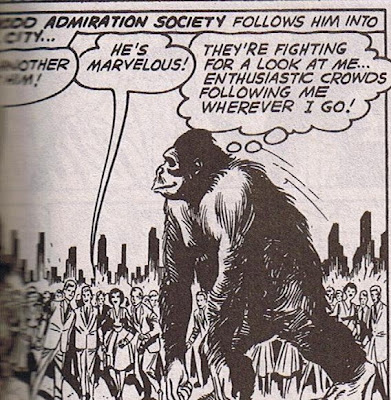 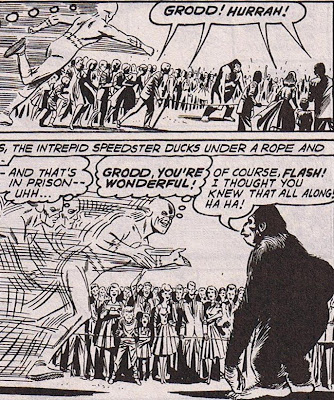 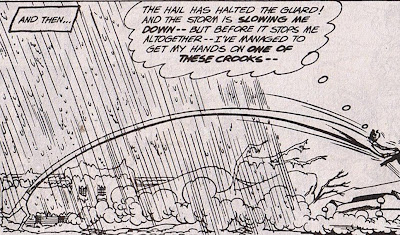 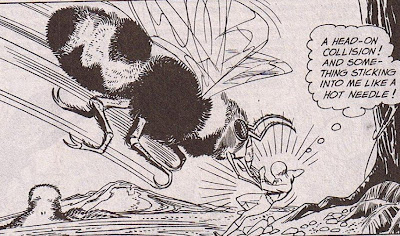 fightin' giant insects in the sky.


The town we belong to is grand 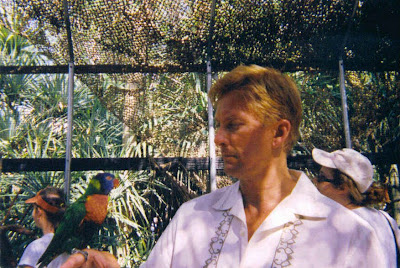 
Central City, where the wind comes sweepin' down the plain 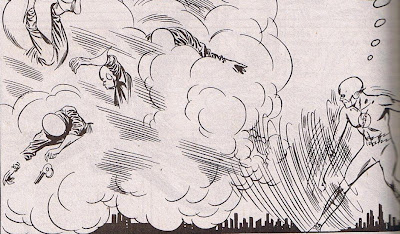 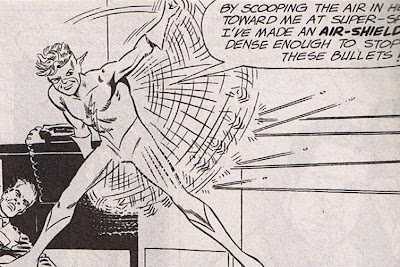 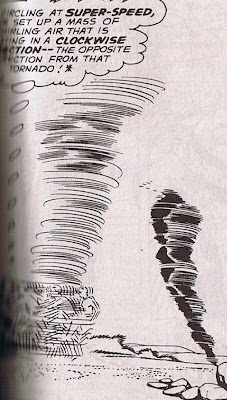 Central City, ev'ry month its citizens and I
Stand on a sidewalk and point and gawk 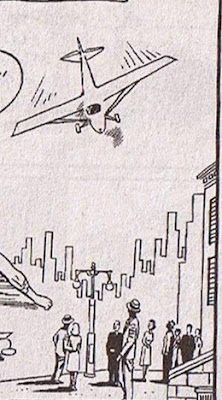 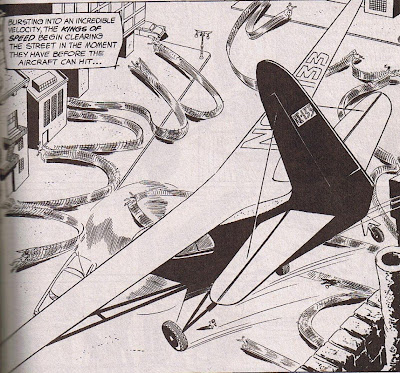 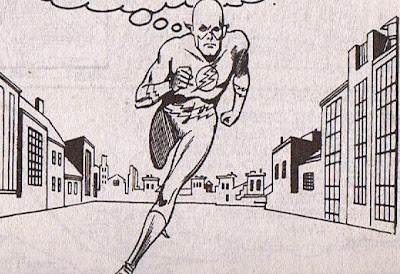 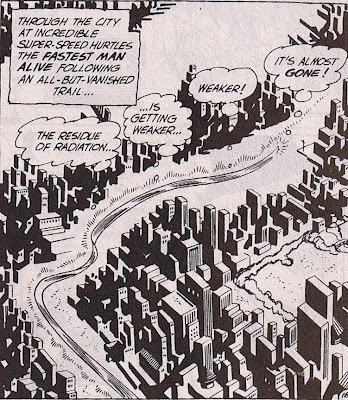 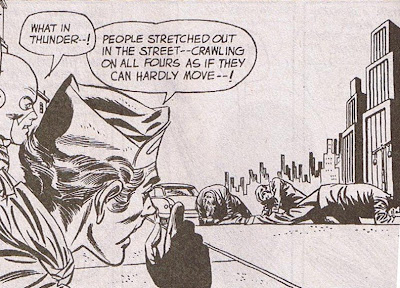 We know we've consumed the Heartland 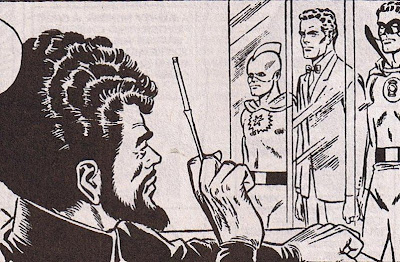