"Central City" is sung to the tune of "Oklahoma"...
Great big place! 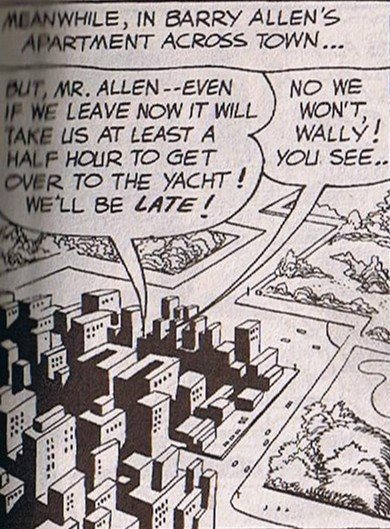 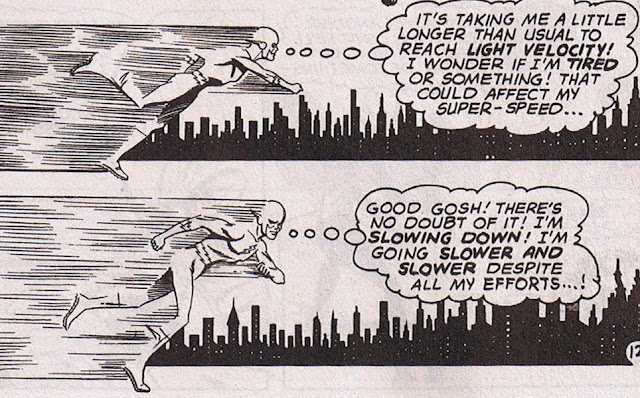 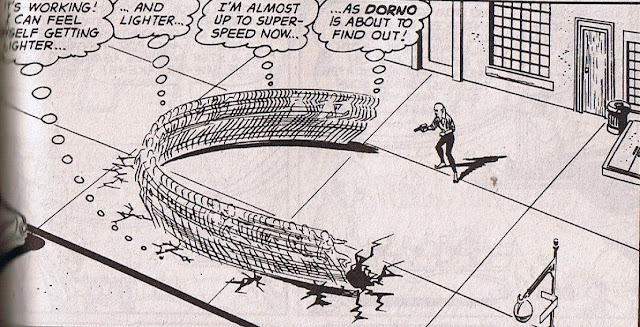 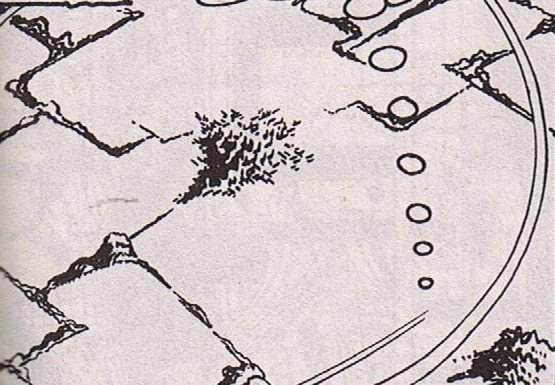 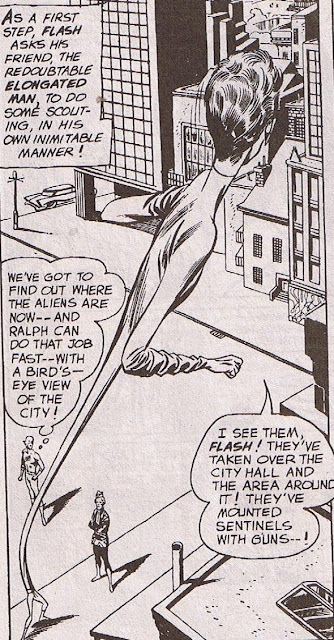 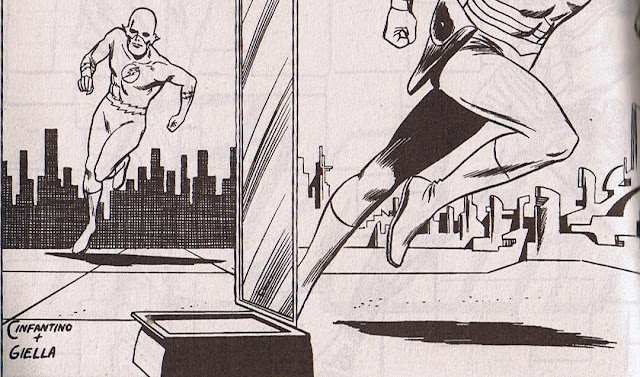 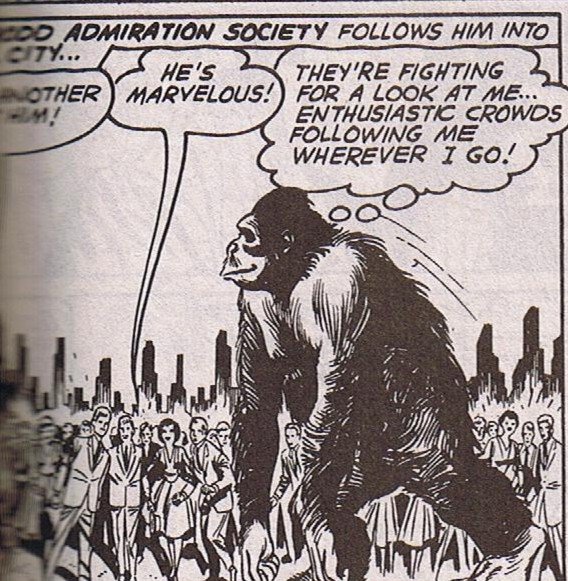 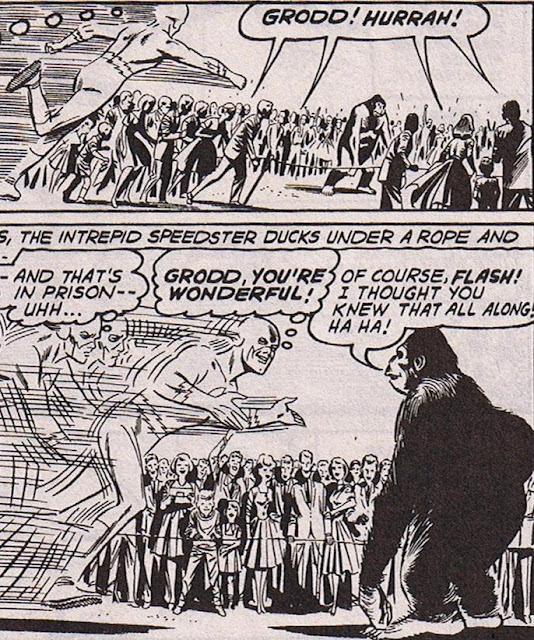 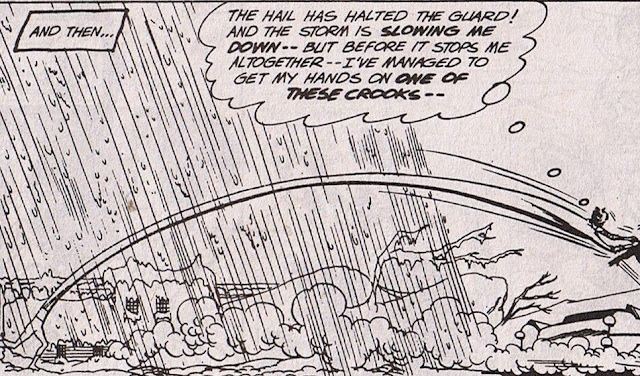 to some man-hawk,
fightin' giant insects in the sky.
The town we belong to is grand 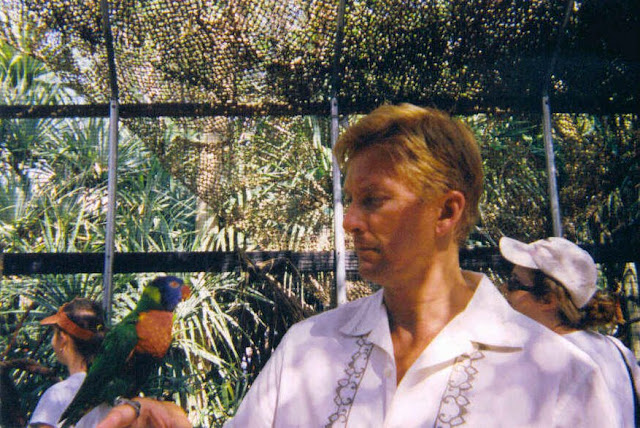 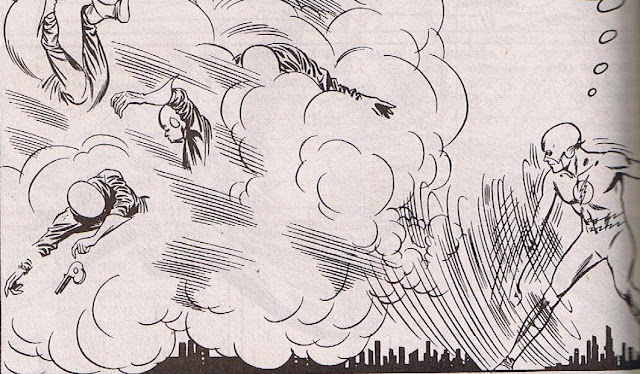 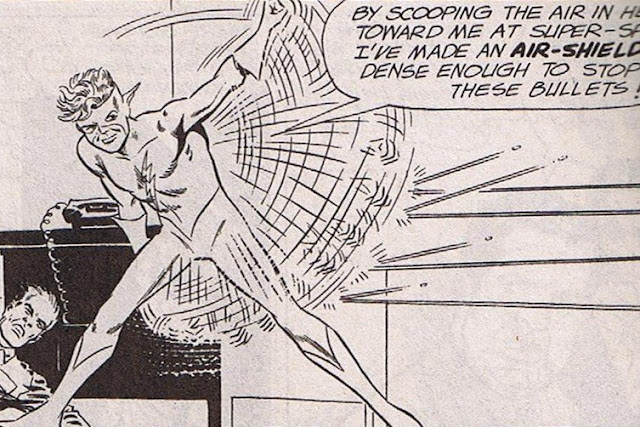 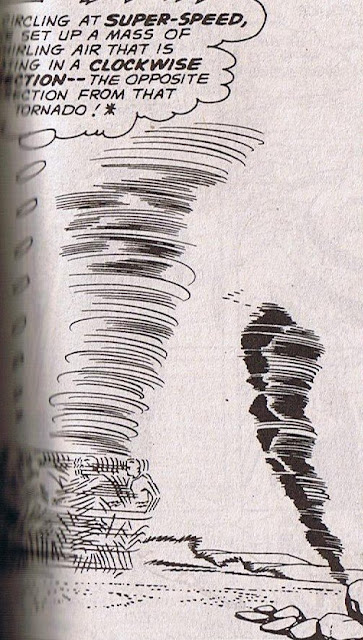 Central City,
ev'ry month its citizens and I
Stand on a sidewalk
and point and gawk 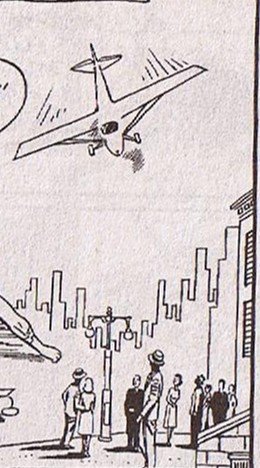 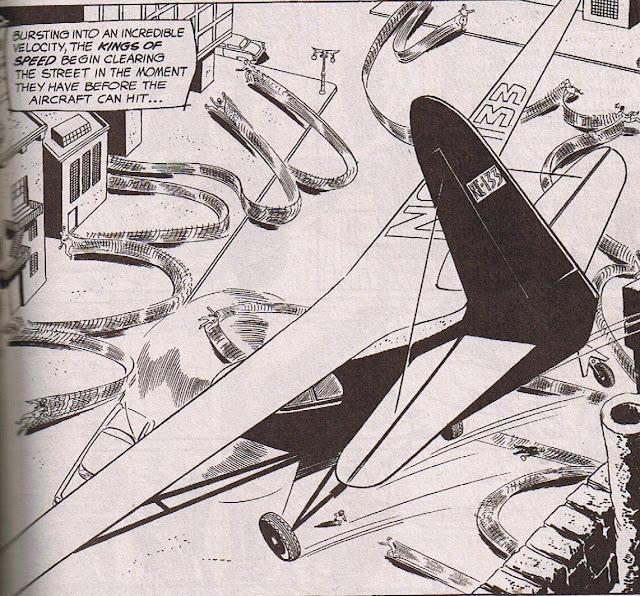 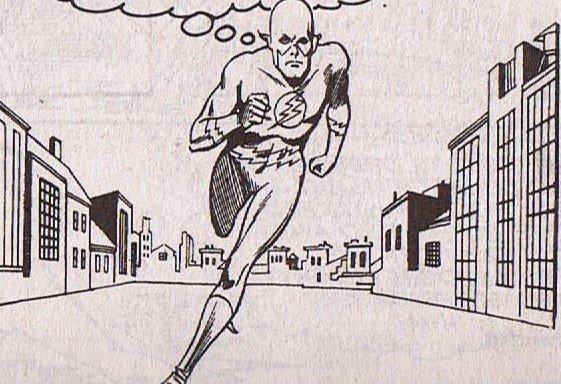 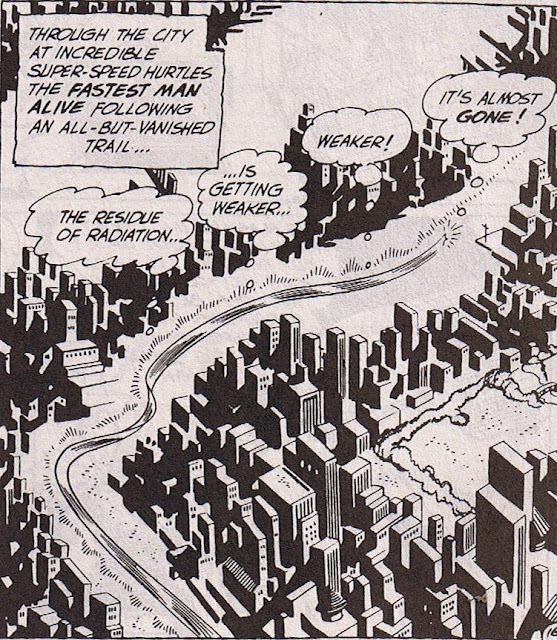 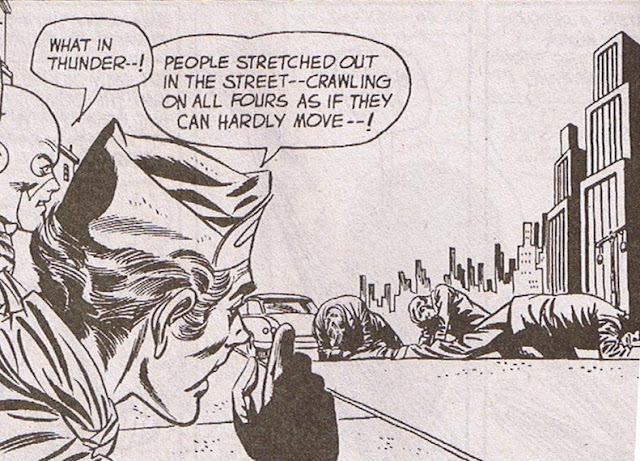 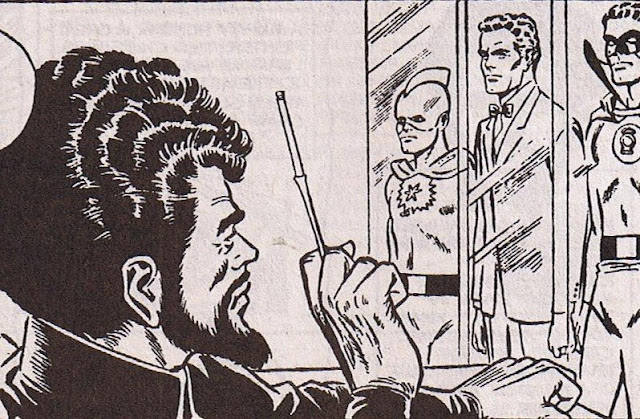