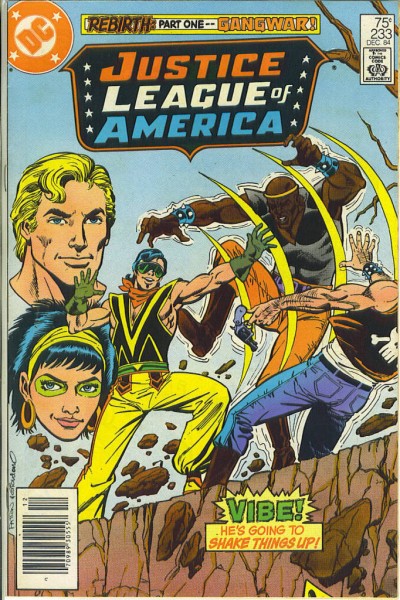 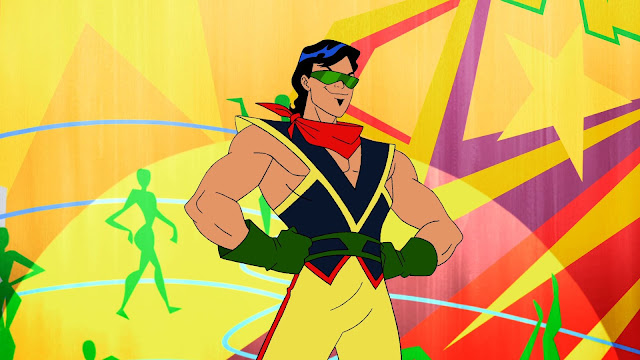 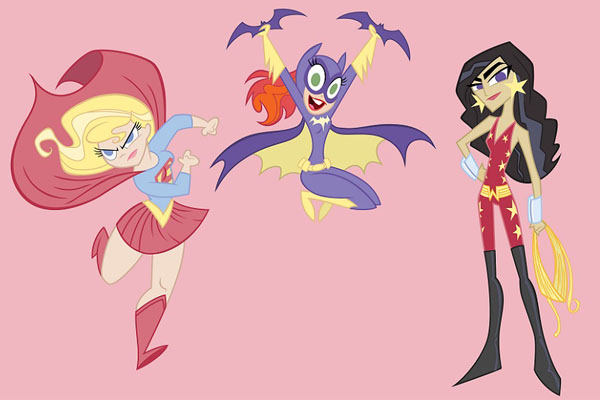 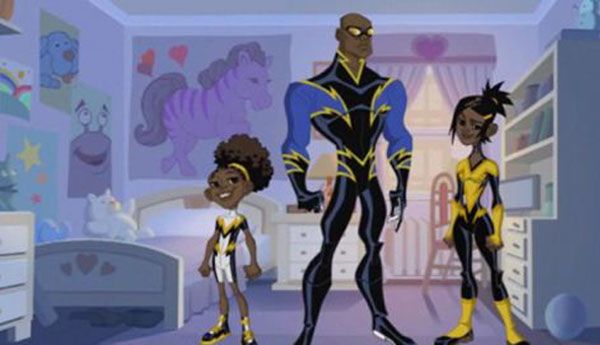 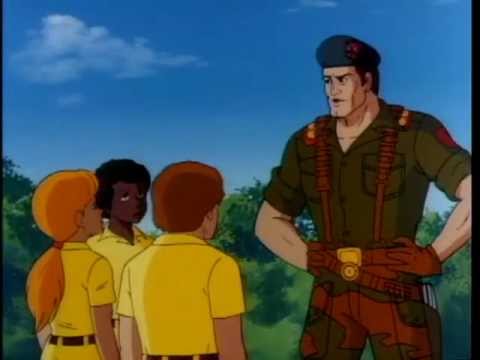 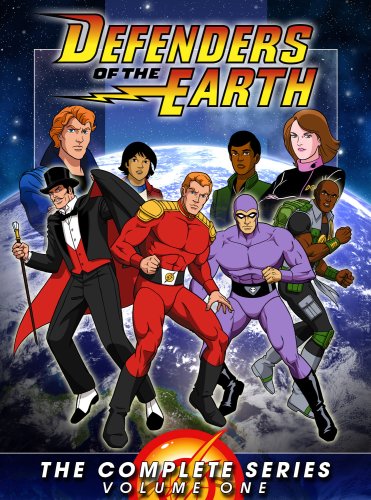 Scipio, your joy is infectious. I'll be sitting in front of the TV with my Vibe action figure tomorrow morning.

I have to admit that the DC shorts are practically my favorite part of Saturday morning...although I naturally enjoy Hal and Kilowog as well.

But it sadly...is the ONLY place where I can see all my beloved B-listers or beloved DEAD B-listers!

Which makes me sad.

It's good to see Vibe get some unironic screen time, just being Vibe and running with it. Mind you, he's no Johnny Storm:

Now those are moves. Also be on lookout for the moonwalking bandleader.

I love the respect for tradition.

I just loved the little touch of Dr. Ivo/Dr. Evilo being a partial homage to Captain Action's Dr. Evil, with the medallion.

I care naught for Vibe...

...but it's nice to see someone happy in their love for an obscure character.

Wow, I was surfing blog recently and ran up on this wonderful lil post.
I know its been well over a year for another response, but just couldn't resist! Very happy, you liked our efforts, Scipio.
You nailed everything on the head except this hopefuly interesting fact. That as one of the comic creators of Vibe, I also designed and storyboarded this short for DC Nation. The director and I were sympatico in wanting this to be a homage to both the 80's comic and animation of that time, and I'm very pleased that we seemed to have suceeded.

I cant tell you how proud I am on how this all turned out and how well the fans have received Vibe's return.

This was definitely done for the fans!