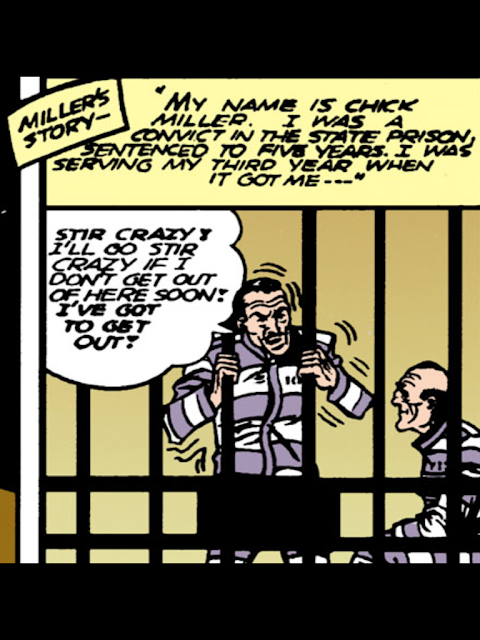 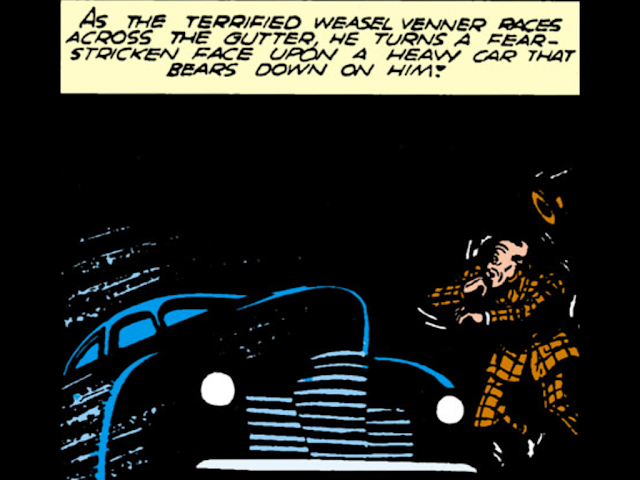 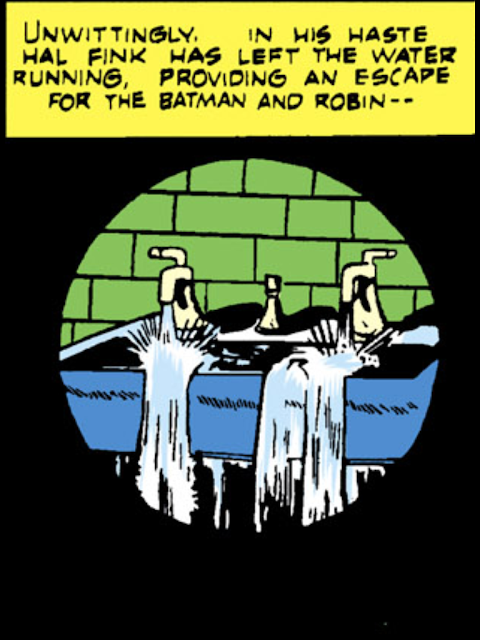 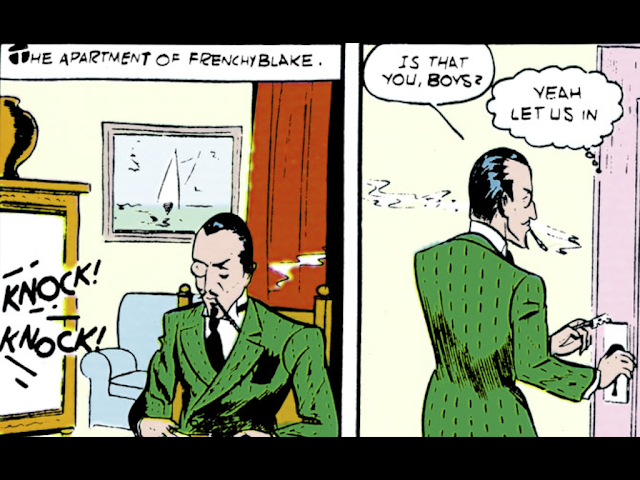 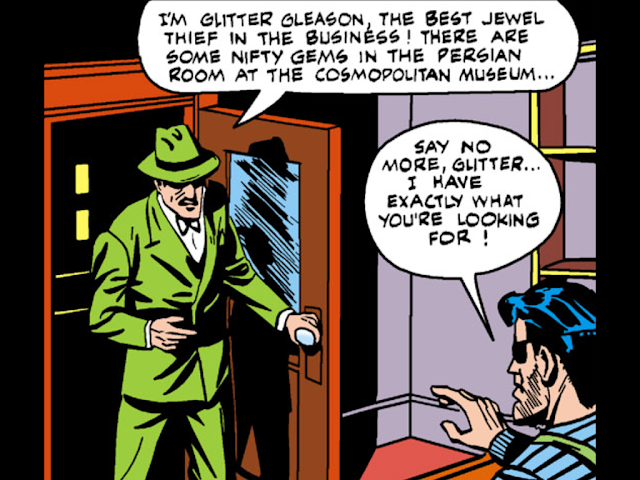 Sad part is, there is at least one of you reading this right now who just said, "OMG, THAT'S MY NEW DRAG NAME!"
Posted by Scipio at 7:19 AM

"I have exactly what you're looking for...THE DANSE APACHE OF NICK FURY!"
Now we know where the baguette came from.

Who walks away and leaves TWO faucets running? Not one, TWO. And not dripping, or trickling -- those suckers are wide open. And he apparently left the drain plug in, too. Hal's lack of attention to detail is astonishing.

Off topic, but I'm sure you'll be glad to learn that DC Nation will be airing a Vibe short on Saturday: