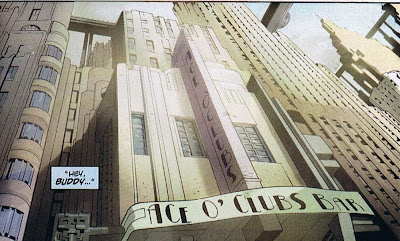 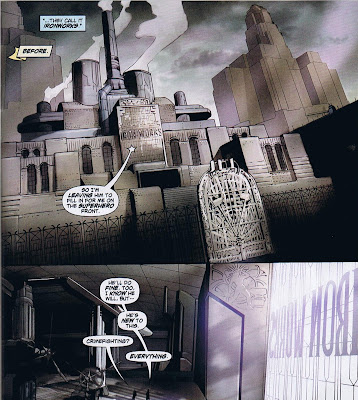 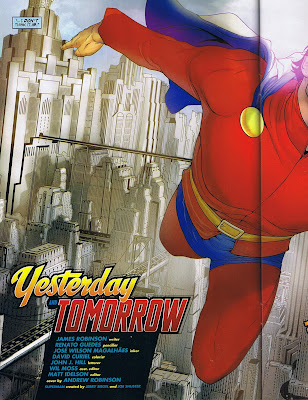 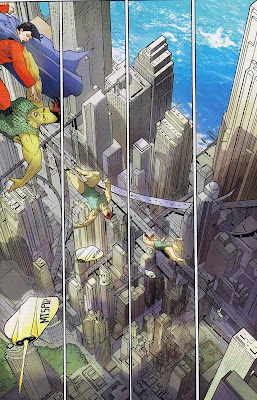 What exactly you're writing is a horrible mistake.
club shoes | cheez | orange jumpsuit