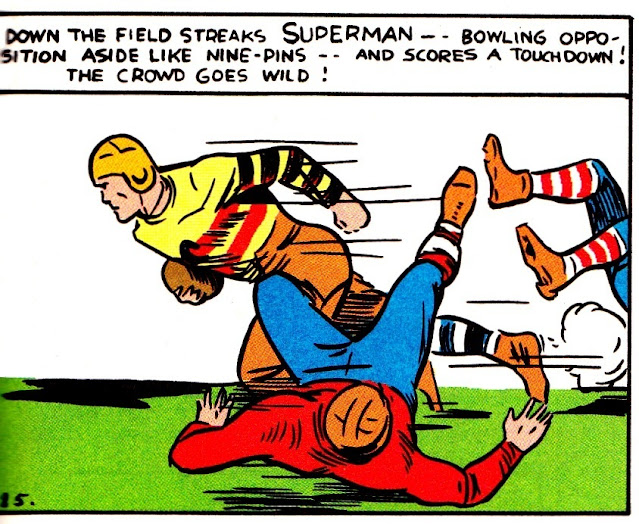 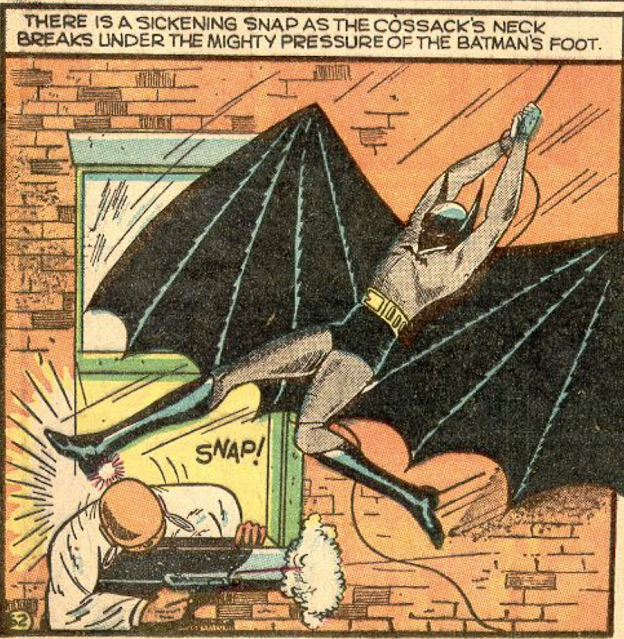 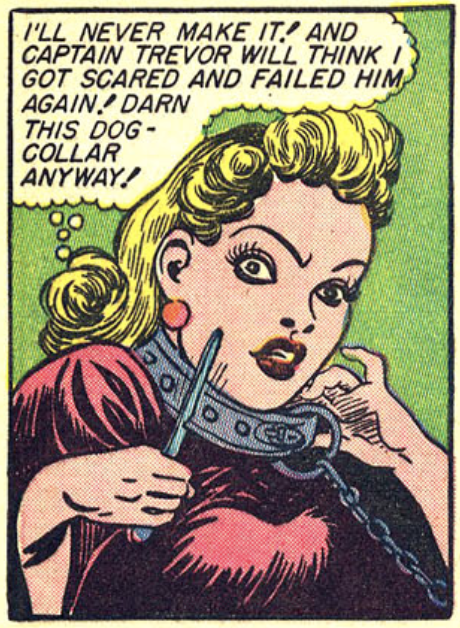 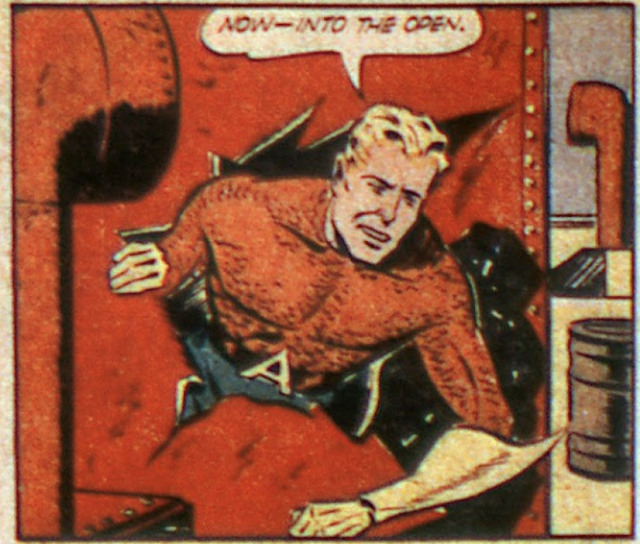 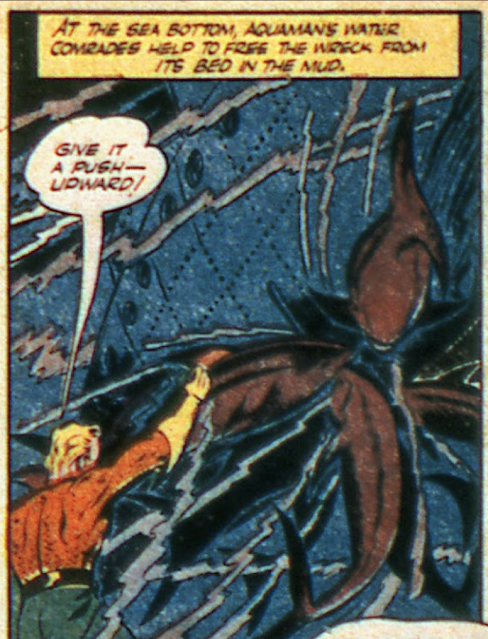 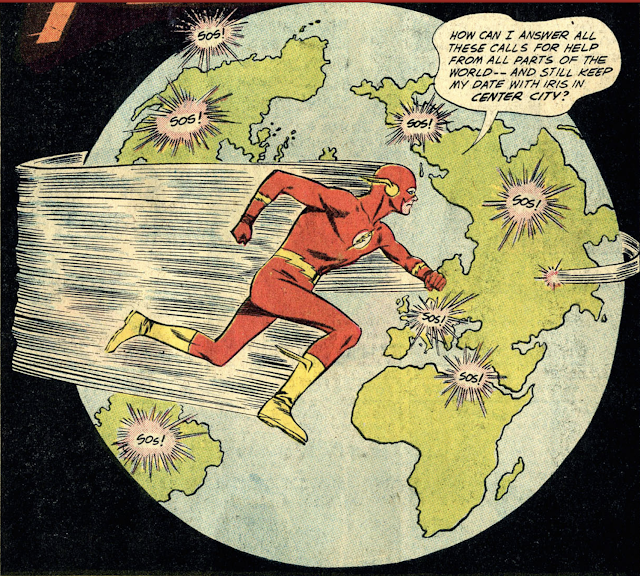 I've worked at many companies where they gladly would've paid someone like Hal to scare away the birds, especially screeching dino-birds, whose guano is probably particularly tough to remove from cars.

Hal's plan isn't even particularly good. Birds tend to be incredibly territorial and have very little problem with attacking larger birds or animals that encroach on their territories. Even if these are extraterrestrial, Hal probably shouldn't assume his ploy will work. It's more likely to piss them off.

But this is Hal and the poor fellow is doing his best.