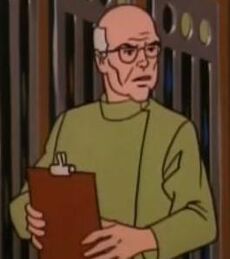 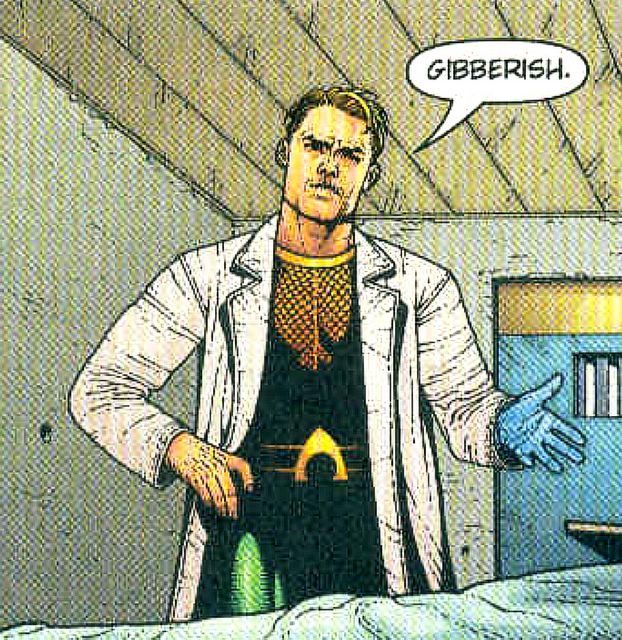 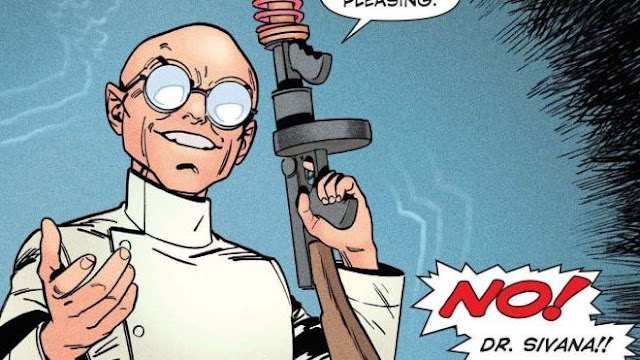 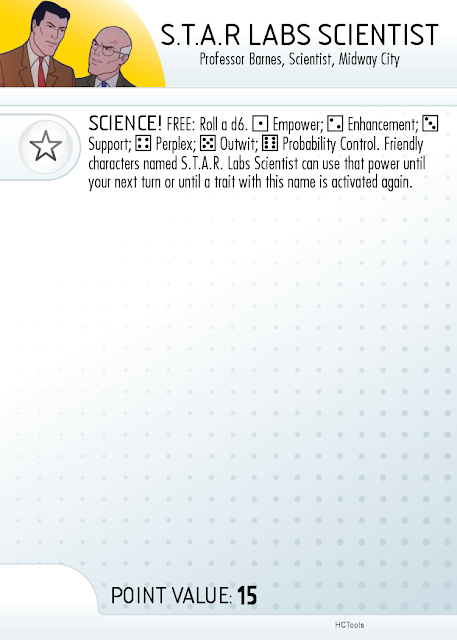 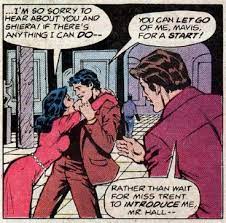 Mavis Trent made Vicki Vale look like a nun.
But, although it wasn't much emphasized after her first few appearances. she was indeed a scientist, specifically a naturalist.
Posted by Scipio at 12:17 PM

The Trent family presumably hails from Rutland, Vermont. The Archie version of Mavis Trent was the insurance adjuster that the company sent to deal with Steve Englehart's stolen car. She's also a murderer, I have to assume, because comic book writers have not historically been particularly even-handed when writing women, Dr. Trent being a case in point...

This setup does raise the question, however, of how Heroclix-Hawkman has time for his adventure, what with all the extracurricular activities his assistants seem to have planned for him. It also brings up all the times that I've heard about male writers saying something unkind about the presence of LGBT characters, then later complain about a "Hawkman replacement," because he's not a muscular shirtless man ready to hammer things. Which is all to say that there's subtext in the franchise, apparently.

Filmation! Time for me to rewatch my DVDs. I had completely forgotten Professor Barnes.

How the hell does Scipio know MARVEL trivia that I don't?

Just because I don't LIKE it doesn't mean I don't know anything about it :-)