One Through Five: First Story

In their first stories... 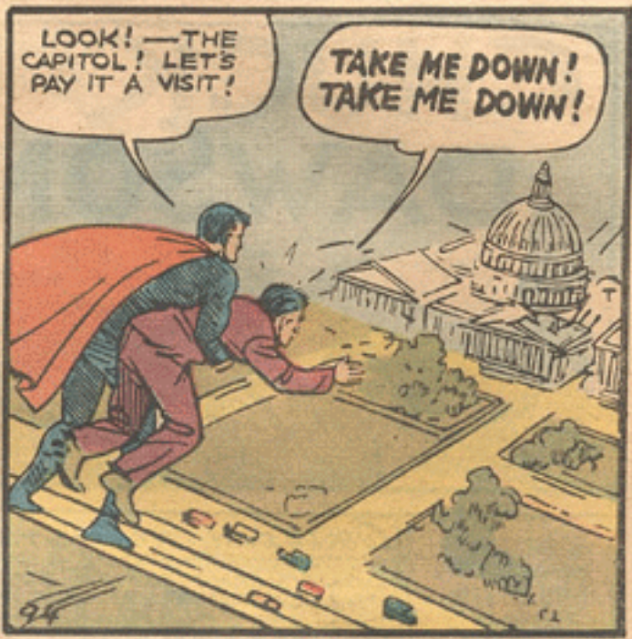 survives the destruction of his homeworld,

gets compared to a grasshopper,

saves an innocent woman from the electric chair,

goes on a date with Lois Lane,

goes to Washington DC on a work assignment and exposes corruption by threatening to drop a warmongering lobbyist from the Capitol Dome.

punches a bad guy into an acid tank. 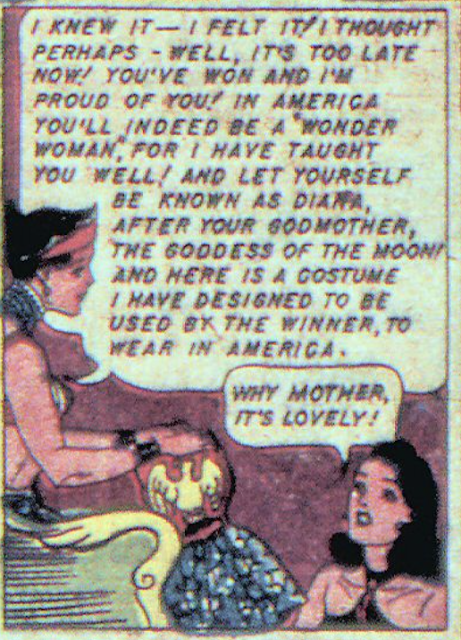 saves Steve Trevor's life and defeats her entire nation of warriors in an Olympic contest to become Wonder Woman (which comes with a lovely costume). 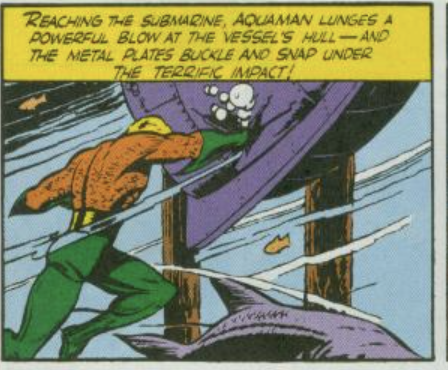 sinks an enemy submarine by punching it once with his fist. 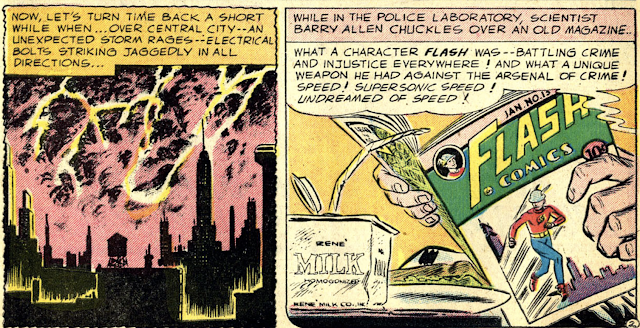 pioneers the multiverse over a carton of milk,

survives getting struck by lighting,

invents his compressible Flash costume stored in his ring,

and becomes a famous hero in Central City. 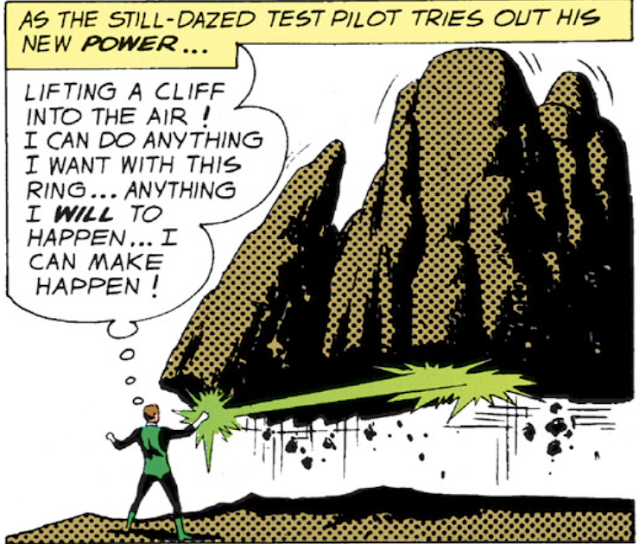 Hal knows the old adage that, if you're the smartest person in the room, you're in the wrong room...

I'd look forward to the Abin Sur team-ups when the JLA would venture into space.

You left out the most important part about Hal: "Still dazed" right from the beginning.

I have seen the Flash's origin in one of those old 'large format' books from the 70's that DC put out, Secret Origins or something. That's one of my favorite comic stories ever, especially the paanels with the bullet heading towards Iris's head as it moves in slow motion from Barry's perspective.

I am generally in favor of panels where bullets are headed toward Iris West.

Well, since no one else has done it, a guess I'll quote Killer Croc: