You know who doesn't get enough love?  Hal Jordan. 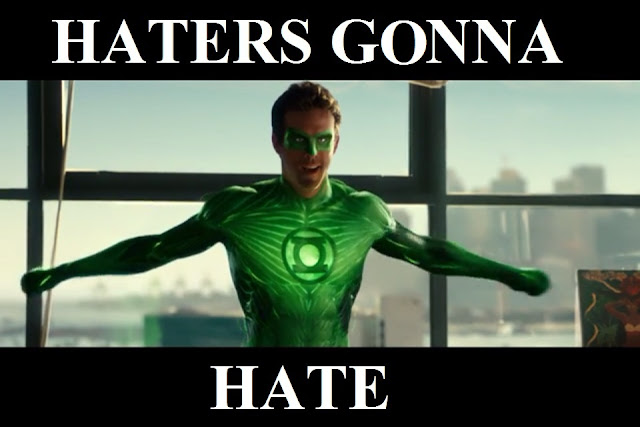 That's not because not enough people love him. 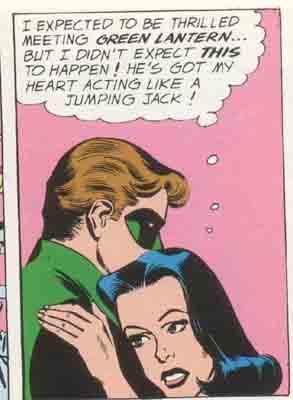 
Because everyone loves Hal Jordan. 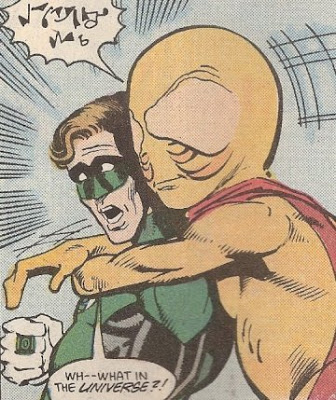 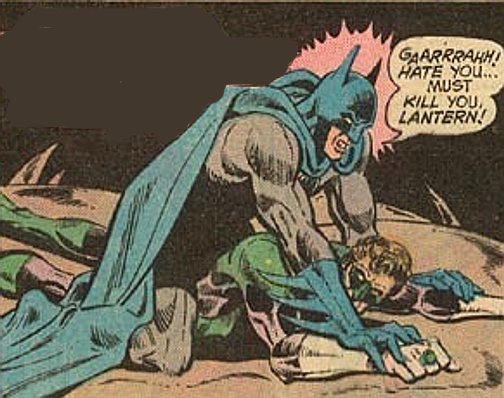 The Batman is not a gentle lover, but he's a fun date.


It's because Hal Jordan cannot possibly get all the love he deserves, not even from Hal Jordan. 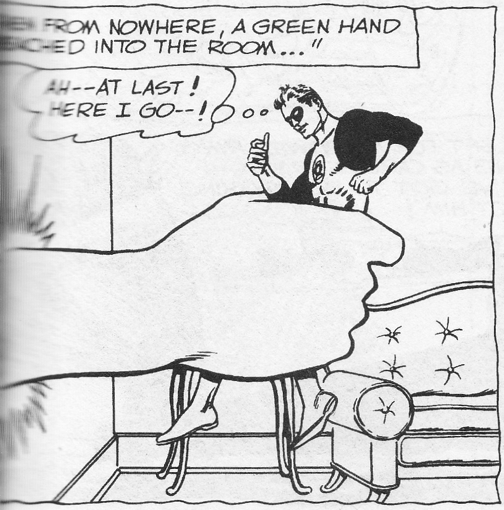 It's really best not to think about what Hal does when he's alone.

So here's a little love from me for Hal; his own Heroclix map: 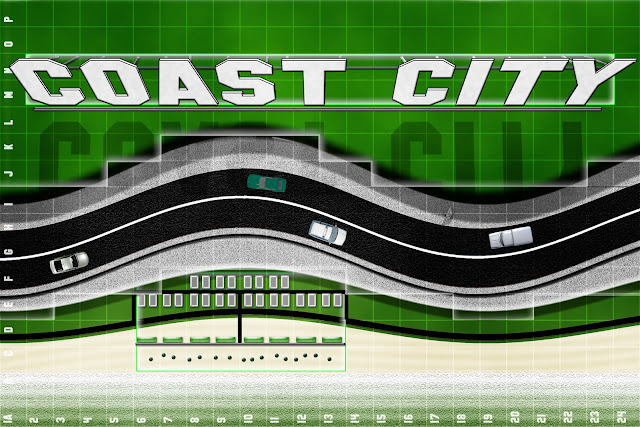 We know very little visually about Coast City (Hal spends most of his time flying in space, sucking face, or staring in a mirror).  Depicted here is the view I imagine of it as Hal flies in from the Pacific Ocean.

On the lowest level there's a little resort, with a boardwalk and beach.  On the level above it, one of those winding roads on a California cliff.  On the top level where the actually city lies off the edge of the map, I've given it a "Hollywoodland" style sign, assuming it would be as vain as he is.  Or perhaps they just put it there so Hal remembers where he lives.

And of course, I've used only the colors of Hal's costume, so he'll feel at home.
Posted by Scipio at 1:11 PM

Where are the flying bricks, overhanging billboards, and other assorted errata for him to hit his head on?

Those are objects tokens.

Why this is lovely! You've finally come around, Scipio. Sooner or later everyone has to admit how fabulous Hal is.

And he'll be the first one to tell you!