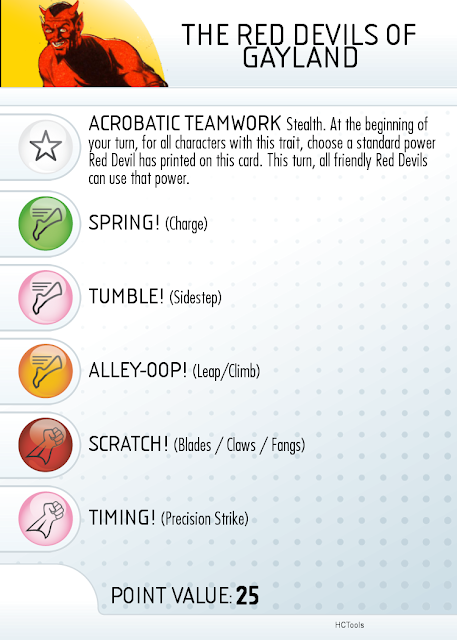 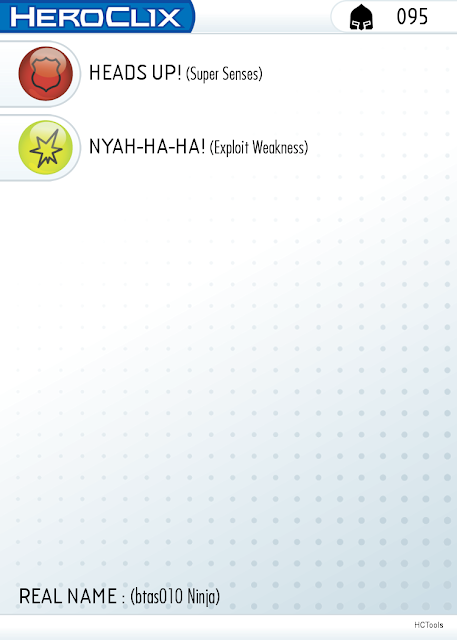 Red Devils of Gayland - I swear I remember them being an Atlanta hockey team.