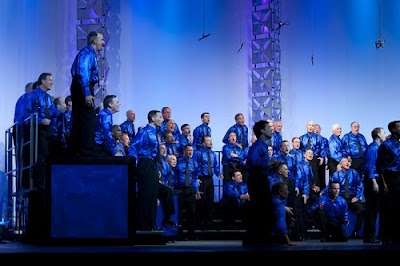 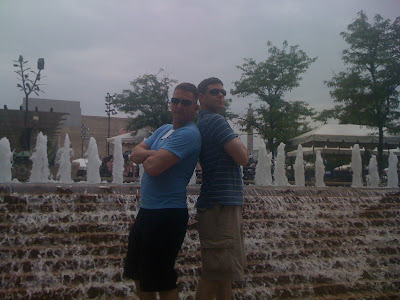 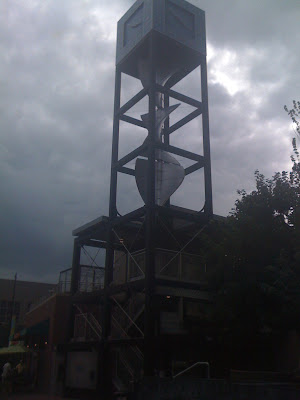 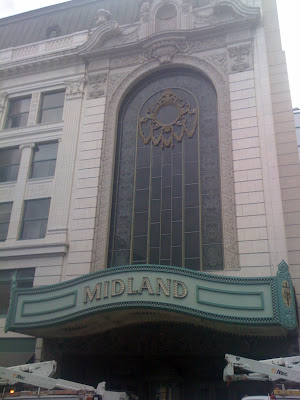 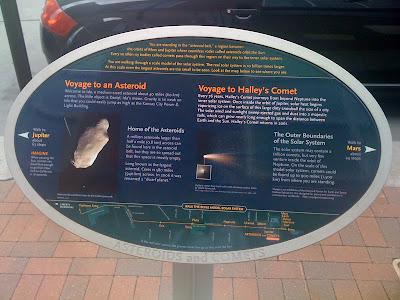 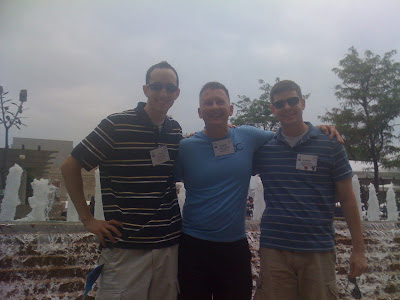 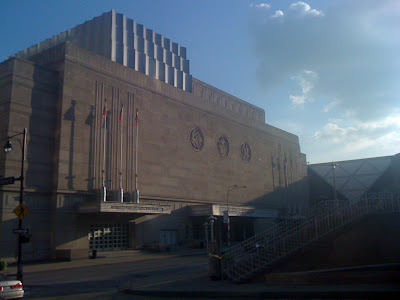 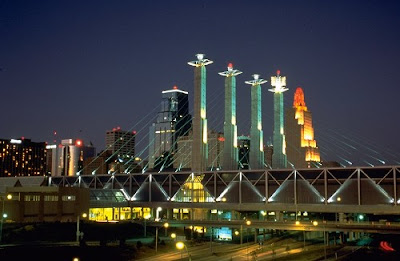 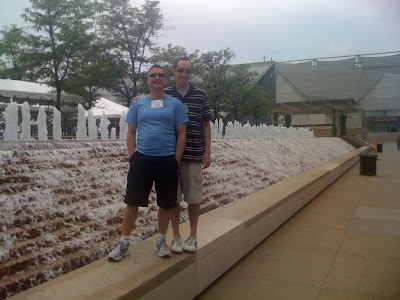 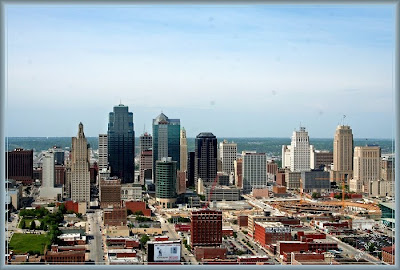 Not to mention "Blue Valley." I mean, come on. A neighborhood in Kansas City that shares the same name as the birthplace of Wally West of Central City fame?

Oh, Anonymous, you'd don't know the half of it.
The Giant Shuttlecock.
The Pool Hall/Barbershop.
The Improbable Hat Shop.
The Amateur Pole-Dancing Restaurant.
The Habitrails.
The Jazz Museum (where, I recall, Bart Allen visited with his cousin, Jennie Ognatz).

Kansas City; you have to go there to believe it.

I had no IDEA! I've never been to Kansas City, and probably never shall, but still...it sounds as though it was tailor-made for comic book skullduggery!

So...we know that Apex City is real, and so is Central City. I'm hoping for Opal City next.

Yes, but how is the barbecue in Central City? That's the real test.

You'd have to ask C.C. the Man of a Thousand Talents. I had the spinach salad.

Another interesting Kansas City fact: It is home to numerous fountains, second in the world to only Rome.

Go to the Plaza (a Spanish-architecture sytle shopping area) for the fountains.