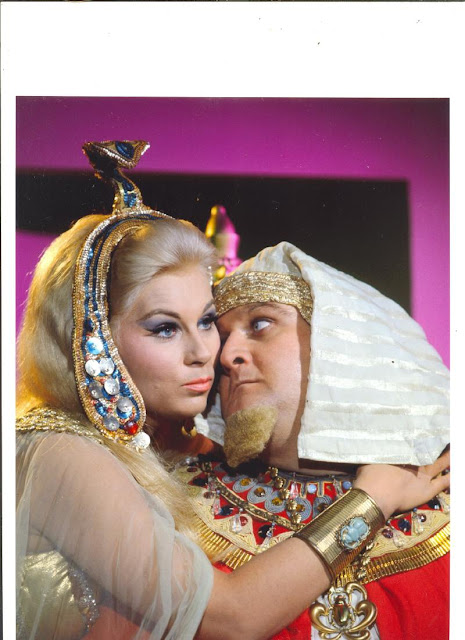 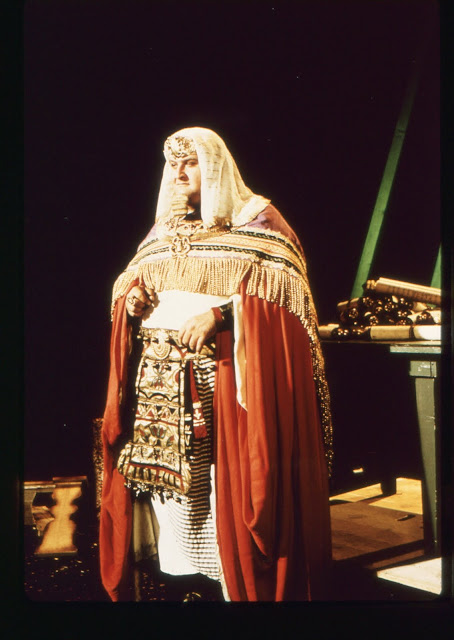 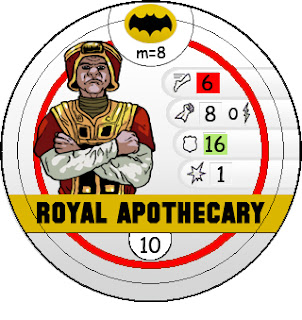 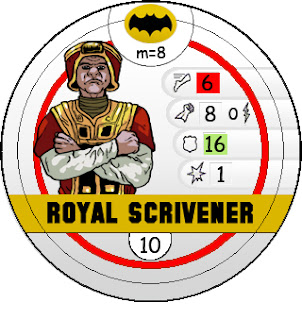 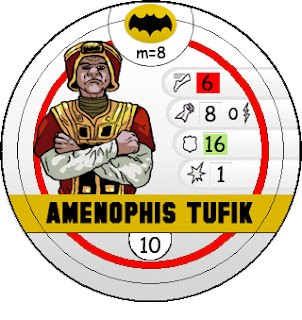 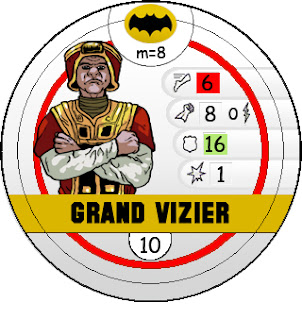 Oh King Tut. One of my favorite Bat villains. I was SO crushed when I found out that he wasn't in the books...because he SHOULD BE!

Tut-tut, Sally. The comics have Maxie Zeus in a very similar role. Sure, he's Greek, but Victor Buono was hardly a boy queen. If age doesn't matter, neither should geography.

This likely doesn't make logical sense to anyone but me, but now I'm missing Mojo Jojo.

And of course that's the lovely Yeoman Janice Rand (Grace Lee Whitney) nuzzling up to King Tut in the first picture. She deserves her own Clix!