As I mentioned in February...

Wizkids has announced that they will be making a Heroclix set of the 1960s live action Batman television show.
My fear for the set, however, is that the villain's cannon fodder--the goons and molls--will get short shrift.  Sure, our attention and memories focus on the colorful principals, but we mustn't forget the essential ingredient of criminal tofu provided by the villain's gangmembers.  Without them, there would have been no POW!-laden bat-fights, no betrayals by "traitorous wenches", no kidnapped jurors, millionaires, or beauty contestants.
Besides... who says they were colorless?  Sure, they paled a bit in comparison to the lurid technicolor portrayals by the principal actors, but they have flavor and interest all their own.
Surely you remember....
The mimic Cornell, played by swoon-worthy Paul Mantee (to whom Adam West himself played second fiddle in the classic film Robinson Crusoe on Mars?). 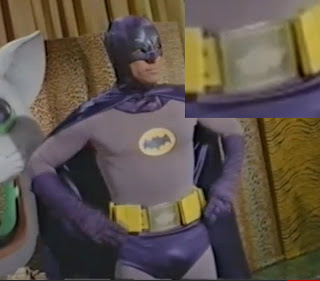 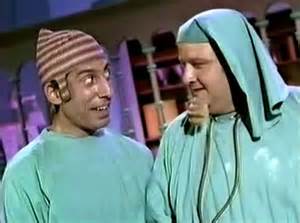 If anyone would make zombie bugs, it would be Sid Haig. 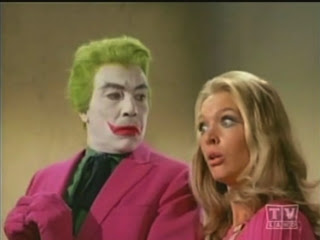 Even the Joker is mortified by Baby Jane's paint-peeling vowel sounds.


The inimitable Harvey Lembeck as Eagle-Eye? 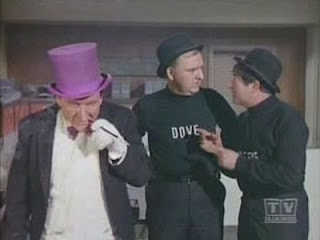 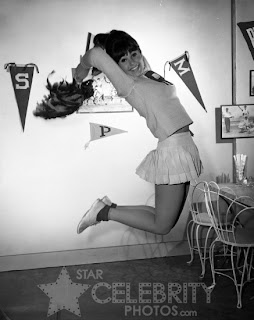 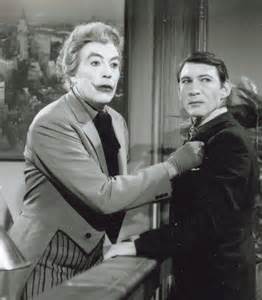 Those do NOT look like people named "Joker" and "Mr. Glee".


Lesley Gore as the lyrical Pussycat? 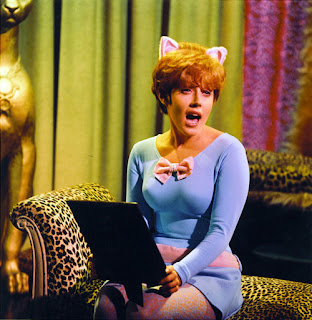 Nope; too easy to make a Leslie Gore / "Pussycat" joke.   Besides, we love Leslie Gore.

I'm sure none of these folks, or their less interesting colleagues, will be represented in the announced Heroclix set.  I can't do them all justice, but I can help a little by creating generic tokens to represent the molls and goons of the show.

The Moll is identical to the Amadeus Cho token in the Marvel "Mutans & Monsters" set (muB005, to be precise).  A perfectly vulnerable "ordinary person" dial except a special power, which allows you to give her a power action to use Outwit. 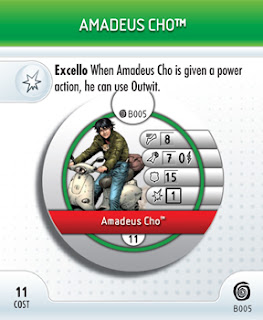 This might seem like overkill; a Moll with the powerful Outwit ability (the ability to 'shut off' one of the powers on an opposing figure's dial)?  But in the show, molls weren't just eye-candy; often they used to stymie the Dynamic Duo somehow.  They passed themselves off as innocent citizens, or provided a distraction, or served as hostages, or bopped you over the head with a vase when you weren't looking.  They aren't the major players in the battle, but they are often the pawns used to frustrate an attack.  As such, having to give them a power action to use Outwit (which is usually a free action) is a fairly good representation of that role. 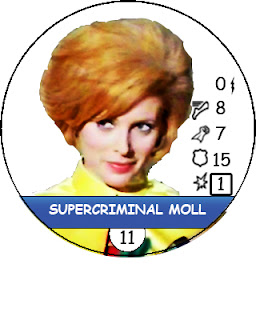 Points for you if you can recognize which moll this is!


For the goons, I looked outside of the box a bit and based them on the Orc token from the Lord of Rings version of Heroclix. 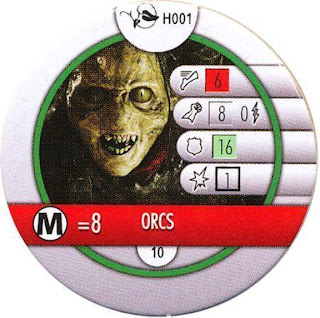 Ugh.  These guys are nowhere near as cute as Paul Mantee.


These guys are a bargain.  For just ten points, they have Flurry (the ability to make two attacks on an adjacent figure in one turn, rather than just one attack) and Combat Reflexes (an extra two points of Defense against attacks from adjacent opponents).  But the real kicker is their special "Swarm" power ("When stacked give Orcs a power action and as a free action you may unstack any number of Orcs tokens and move each up to (S) squares.") 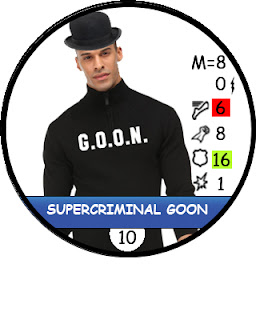 Um...okay; maybe this guy is.
In fact, if I had to choose between this guy and prime Paul Mantee...
I wouldn't.

Translating from the rules jargon, that allows you to stack up to 8 of them on one square, move them as if they are one character, and then, when you're ready to use them to attack, they can all fan out and move up to surround an opponent (although, of course, they can only attack one at time).  Which, come to think of it, is almost exactly how the goons in the show used to behave.

I've never played Heroclix. But every time you do one of these posts, I think I'm seriously missing out.

Well, I think you just may be!

Get this set when it comes out (if you're a Bat-fan) and see how you like it.

That moll is the luscious Jill St. John as Molly from one of the Riddler two-parters.

The one who dies by falling into a nuclear reactor.

I've only dabbled a bit in Heroclix due to Scipio's bad influence, but I will most assuredly buy this set when it's issued. Many years ago I used to have the old Batman board game, and this set just makes me think of it and smile.