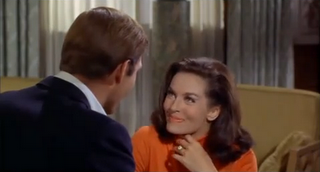 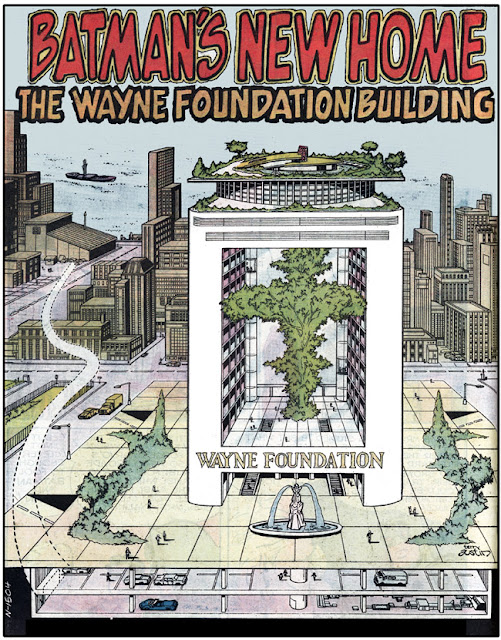 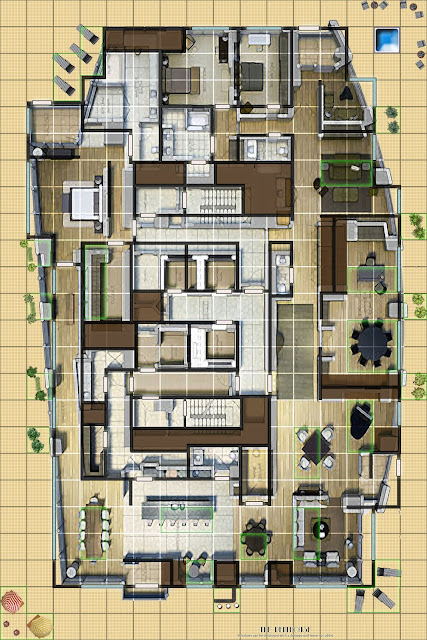 My, that IS quite snazzy!

My god! That penthouse reminds me to the boardgame "Clue" in which you had a mansion where a murder had occurred and you had many many rooms where it could actually have happened, and the purpose was to find out who, how and where it had been. Last year I travelled to Argentina and booked an apartment for rent in buenos aires before travelling. I had been told it as big but I never imagined what I saw afterwards. It was a real mansion, with 5 bathrooms, 8 bedrooms, a living room, a kitchen, a terrace, a balcony, a playroom, a guests room, and more. I was surprised in a good way I must admit!