In Defense of the Riddler

Unless you’re living under a rock, you’ve probably already heard that the Riddler will not be the villain in Christopher Nolan’s next Batman film, “The Dark Knight Rises”. I certainly did hope that the Riddler would be the villain, and was looking forward to Nolan's interpretation of this underappreciated character. But I am okay with the announcement, particularly if the villain is the Catwoman, the Penguin, or Hugo Strange, all of whom arrived in continuity at least seven years before the Riddler did, and deserve their chance at a respectable turn on the silver screen.

What I am not okay with is the snark of the ‘thank god it’s not the Riddler!’ variety, particularly if the source of the snark is one of the many unread pop culture commenters who talk about comic book properties, but know too little about comic books.

“I think that there may be too many similarities with The Joker and The Riddler for one villain to follow the other in consecutive sequels.” Nick Newman at thefilmstage.com.

“So would it be a good idea to pit Batman against an enemy who, to casual fans, will appear to be exactly like the Clown Prince of Crime? Both are apparent maniacal lunatics and delight in using mind games to get under Batman’s skin as opposed to beating him senseless. For those who haven’t followed the comics, the two are far too interchangeable.” Gabriel Ruzin at shadowlocked.com.

Okay, I get it. If you draw from only a handful of non-comicbook media portrayals of the two characters and judge them a bit myopically by a few superficial characteristics, you might have this reaction. But really— you don’t have to have read any comic book portrayals of either to know that there is more than one way to play any character (certainly one that’s been around for seventy years). Anyone who doesn't understand that really shouldn't be a public commenter on popular fiction in any medium.

And, with even a little thought, the differences become obvious; they are intrinsic to the characters. If the Joker bothers to manipulate you, it's subtly, using ridicule and challenging your worldview. The Riddler delights in openly manipulating the hero, through forcing him to jump through hoops. The Joker is that annoying game opponent who psychs you out; the Riddler is the dungeon-master who delights in being fair- but only technically so. The Joker flaunts rules; The Riddler revels in using them to his advantage. The Joker is happy to tell you what his next crime is and dares you to stop him; the Riddler challenges you to figure it out. The Joker is an adaptive, philosophical challenge; the Riddler is a creative, intellectual challenge. As an opponent, the Joker's advantage is that you never know what he'll do next and neither does he; the Riddler's advantage is that he always knows what he'll does next and what you will, too. C'mon, people; is it really that hard for an average person to grasp the difference between a psychotic, chaotic, killer clown and an intellectual bully and control-freak?

Another common criticism based in an inability to look past previous media portrayals is that the Riddler is not a sufficiently serious villain.

"The next Batman movie should focus on one major villain from Batman’s rogues gallery – someone like Mr Freeze, Penguin, etc. (Riddler’s probably a little too goofy to carry a movie)." Oliver Wills, Like Kryptonite to Stupid.

"He’s a goofy character with a goofy gimmick, no matter how “dark and edgy” you make him. I’m of the opinion that the Riddler, ike the Penguin, is one of those characters who we only know about today and consider to be one of Batman’s Biggest Bad Guys because of the Adam West TV show." Phillip Mottaz Town

Sigh. I won't deny it: the Riddler can be goofy, in a way that Two-Face or Scarecrow are unlikely to. But so can the Joker (or the Penguin or Catwoman). But it doesn't mean they have to be. That's all the more reason that they need the occasional quite serious portrayal to re-emphasize that fact. 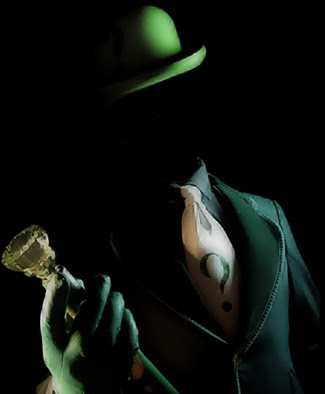 There's an undying appeal to game-playing villains and crimes posed as intellectual puzzles solved by intellectual means. Numb3rs. The SAW films. Hannibal Lecter. The works of Conan Doyle and Christie. The Zodiac Killer and Jack the Ripper. In the Batman mythos, the Riddler personifies this type of challenge. Sure, other villains have left clues (including the Joker and the Penguin). They've done it; but it's what the Riddler DOES. Perhaps he's not taken as seriously because writers aren't usually smart enough (or are too lazy) to craft intelligent clues for him. Or because (unlike most of the other examples I listed) he usually doesn't leave a trail of bodies in his wake.
But just because you-the-dullard-commenter cannot imagine a "non-goofy' interpretation of the Riddler doesn't mean that Christopher Nolan couldn't. You couldn't have imagined making "Memento" or "Inception", either.
Posted by Scipio at 10:03 PM 22 comments:

Pep 36: The Rise of the Redhead

Hitler's ascension as Germany's Furher in 1934. The Joker's re-emergence in Batman 251. 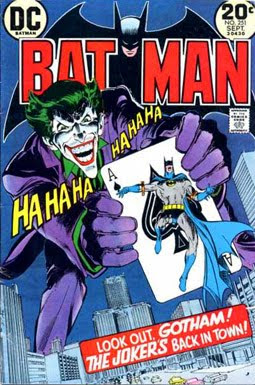 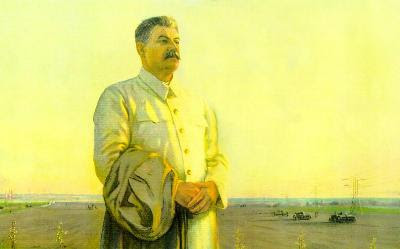 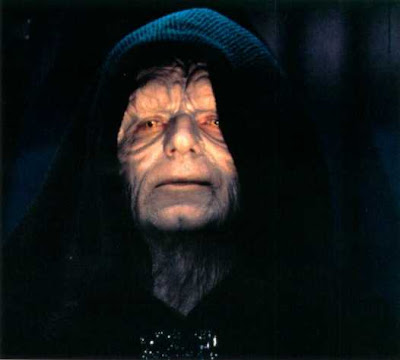 Not even those memories can steel you for the ineffable horror of.... 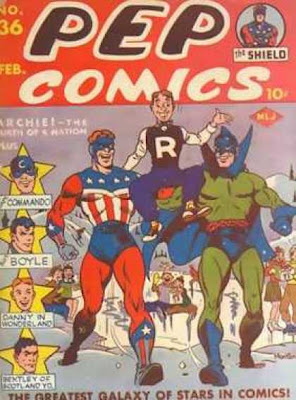 The Advent of the Andrews
Formerly, Pep covers had basked in eternal summers of fighting foreign foes and rescuing pointy-tata-ed blondes in red dresses. But that ended with the advent of the Andrews, who is to the MLJ-Universe as the White Queen is to Narnia. With the advent of the Andrews, a perpetual winter blankets Pep in its icy pall, numbing the souls of its denizens.
See the grim Hangman, punisher of evildoers, reduced to a broad-shouldered cheerleader for the Riverdale Regime. And The Shield--oh, pity the once mighty Shield. See how he has been lobotomized into some kind of joker-zombie by the surrealistic pseudo-humor of the Andrewstrosstruppen, his face frozen in the classic Riverdale-rictus. The pillar of justice is now turned into a litter-bearer for the buck-toothed dictator. Observe how the Shield and the Hangman are mocked by cruel youths behind them who have been indoctrinated by the copies of the Andrews' Mein Festnahme in their hands and ice-water in their veins.
It's not hard to tell who the other converts to the new regime are. That sickening sycophant, Captain Commando, grins idiotically at his master's victory, no doubt offering his trio of Boy Soldiers to be folded into the growing Andrews-Jugend organization. And Danny in Wonderland-- in retrospective it's so obvious that he was part of Riverdale's Fifth Column, with his red-hair and surreal adventures. Danny is clearly John the Baptist to MLJ's Anti-Christ.
Bentley of Scotland Yard and Sgt Boyd cannot hide their displeasure. They do not welcome their new inset overlords and know that their days are numbered. The lunacy of the Archieverse has no place for their kind of strict rationalism. Bently and Boyd? Expurgated and forgotten; yet the Riverdale Reich lives on.