I've never done psychotropic drugs, but I did watch a lot of Gumby as a child, which I suspect is a fairly similar experience.
The similarities between the Martian Manhunter and Gumby -- both of whom debuted in 1955, by the way -- have been noted before, mostly famously in Justice League America #38 :
If you aren't familiar with Gumby, well, he's a green shapeshifter with red eyes who can phase through objects,  whose powers are pretty much limited only by his imagination, and whose adventures manage to be both mundane and surreal. Sound familiar?

Sometimes I've wondered whether Gumby could be a source for MM stories. Gumby's "foes" include:
the Blockheads (G & J), 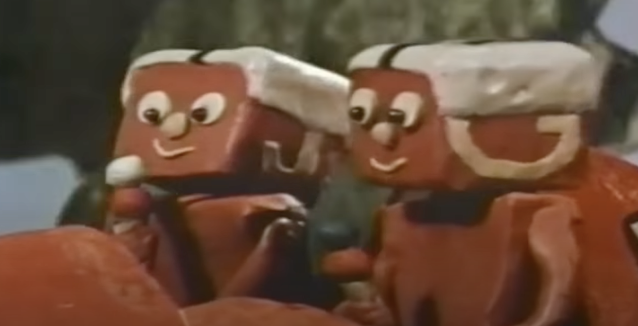 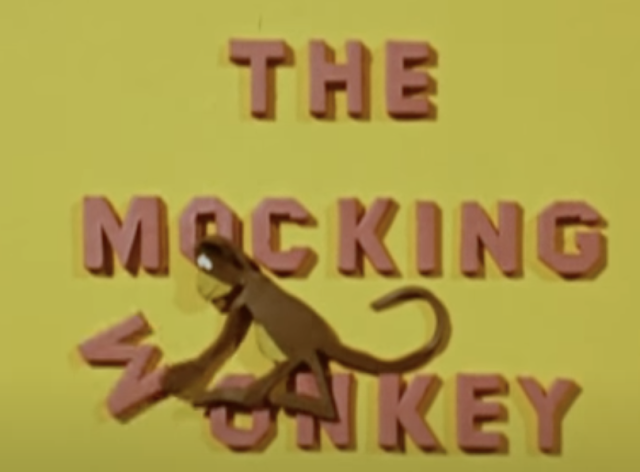 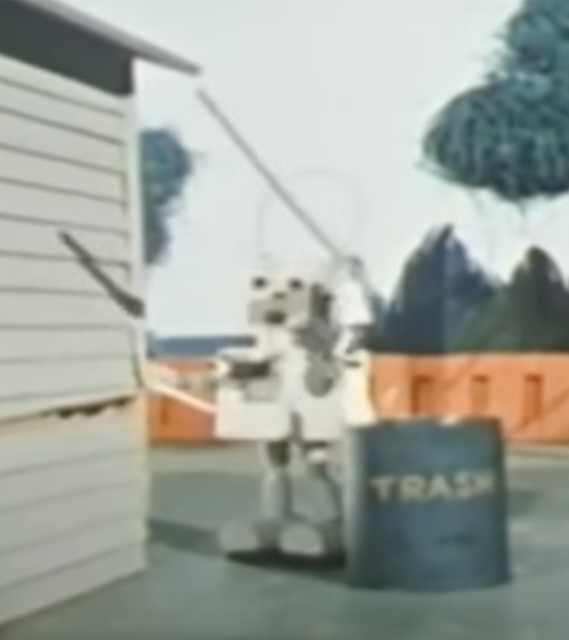 an evil sentient glob of dough, 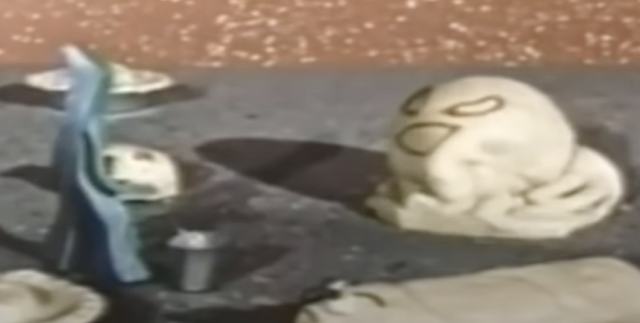 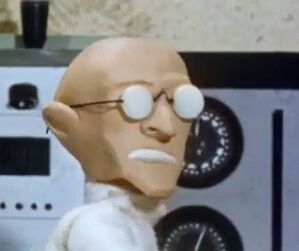 all of whom really sound like they'd fit right with foes of the Alien Atlas.   But it wasn't until today that I realized that both Gumby and MM had pet dachshunds:

But this is the real eye-opener for me:

They both have orange, tag-a-long, semi-pointless, pet-cum-sidekicks.
Posted by Scipio at 8:46 AM

Gumby can walk into any book (with his pony pal Pokey too), so it's entire plausible that Gumby could appear in DC Comics.

But "any book" also includes non-fiction, which means that Gumby could walk into OUR world too. It's Art Clokey's Ontological Argument; shove it St Anselm.

Egads, MM and Gumby are one and the same.

This explains so much from my childhood!

That kennel is amazing, by which I mean that it manages to simultaneously be useless (it will roll) and cruel. And then putting the round cage inside the rectangular cage of the fire escape makes it all seem deliberately so.

Anyway, it seems possible based on the timeline, assuming that Gumby caught on quickly. Actually, I get the impression that nobody has ever really bothered trying to disentangle J'Onn's metatextual origins, because the trail generally runs cold with Roh Kar, the Martian detective who appeared in Batman #78 as a clumsy comedy character, two years before the better-known Martian. Yet, there's Gumby. And yet...well, I don't want to give away the surprise in an eighty-year-old story, but track down a scan of Action Comics #16 and check out the Zatara story, which I don't believe has ever been identified as relevant. I guess it makes sense, since the start of researching everything a writer might have noticed didn't start until J'Onn was mostly irrelevant, and Samachson (and I believe Certa) died before the Martian boy was mainstreamed again.

But let's face it, as bad as Zook was, the best attempt to revive the concept was to turn him into a brand of Martian underpants. I think we can all agree that wasn't an improvement.

There's a concept in copyright law called "unconscious influence" or something like that (Google fails me). It basically says "yeah, I probably came across your idea somewhere but I don't remember it and I didn't mean to copy it." It comes up a lot in music copyright (I may have heard your song on an elevator). Money changes hands and everybody agrees there was no malicious intent.

I wonder how many of these Gumby/MM situations are the result of somebody eating breakfast while his kid watched Gumby.

No, Martian Manhunter and Gumby were both created in 1955 (as I mentioned). Given the lead time on such things, neither could directly influence the other.

Now we know where Doctor Sivana was hiding out during those missing decades...