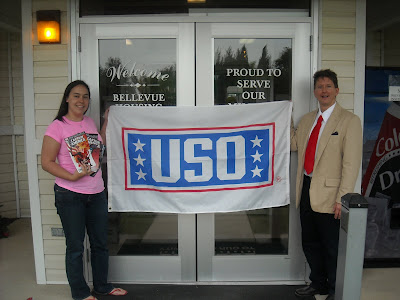 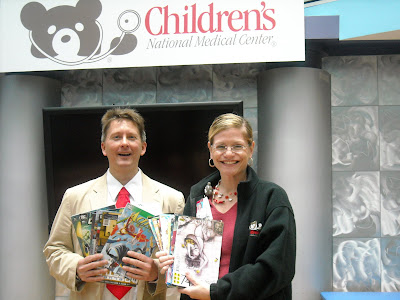 I seldom discuss anything not directly related to comics on this blog, but I can't help myself:

Now, I'm not going to say, "IT ROCKED: IT WAS GREAT!" Because then this will devolve into a definition of "good", and some Trek-geek will tell me that it was crap because the directors clearly forgot that Scotty was left-handed or some such nonsense. The film did rock and it was great, but I'm not going to go there. Suffice it to say, I loved it.

The Star Trek mythos is one that, like those of the great comic book heroes (see? you knew I'd find a comic book connection...), is one that developed over several decades. But for all the expansiveness of its storytelling, it remained rooted in one spot for one reason: the original characters were completely linked to the actors who originated the roles. As long as that was the case, Star Trek, while an astonishing franchise, hadn't really become myth. "Jim Kirk" was William Shatner. Now that character (and each of the others) stands apart as an indepedent entity it a way it never has.

Kudos to the casting director and the actors; they do excellent work in embodying the characters rather than imitating or parodying them. I would have preferred a much more, hm, "womanly" version of Uhura, but balancing that out, Chekov is simply adorable. I defy you not to love him.

I thought the movie expertly balanced the need to have familiar touchstones for the traditionalist fans as well as appropriate updates for a new audience. In fact, I can imagine that someone who had zero knowledge of any of the Star Trek series would still enjoy this rollicking space opera.

Anyway, I shan't indulge in any spoilers, for there are more than a few surprises the Star Trek film. It certainly has refreshed the franchise for me. Not only will I see this film again, I can't wait to see where the next one leads.
Posted by Scipio at 9:13 PM 18 comments: 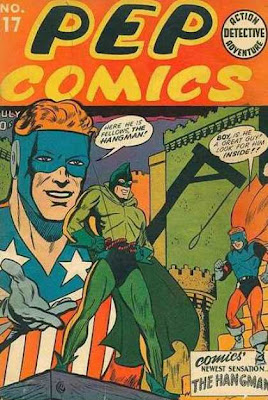 "Not a hoax! Not an imaginary story! In this issue, while visiting an excessively castellated Ren Fair, the Shield becomes frickin' enormous-- through sheer force of will! Will his increased size be enough to save Dusty from that evil dry-cleaner, 'the Starcher', who's attacked his cape?

"Plus, we introduce the Hangman, the Caped Crusader of Capital Punishment! Coming soon for kids on the Cartoon Network: Hangman, The Grave & The Cold!"