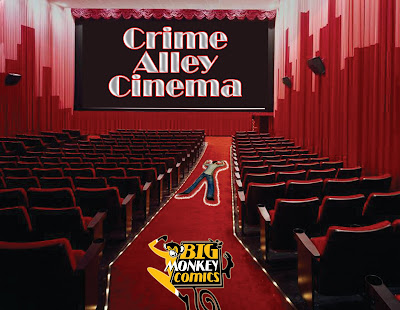 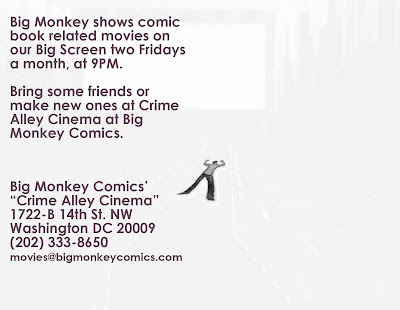 the U.N. Peacekeeping Forces.
Posted by Scipio at 7:11 AM 8 comments:

He has the annoying habit of crowing about his recent tricks. In song. I hate when guys do that. Unless it's me. He's kind of doppish, as we say where I'm from. Zo darn doppish, in fact. I skipped the part afterward, where he crashes through the tree. Yes, really.


The Shield is not particularly, shall we say, observant. In this scene, he pushes a bad guy out of the way, and then stand their reading files without noticing the man piling up explosives behind him. Next time, he needs to leave the Ronco Electronic Ear at home and spring for some handcuffs instead... Gotta love the flying, but otherwise undamaged furniture; the Hotel Braganza must get all its stuff from This End Up.
Posted by Scipio at 8:12 AM 16 comments: 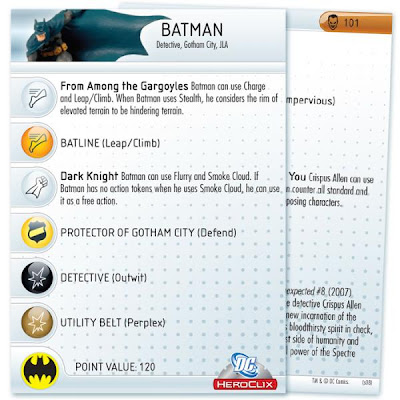 As promised, I will now teach you what you need to know about... THE SHIELD! Remember, this guy is one of the old MLJ heroes who's going to be introduced into the DCU proper via Brave & the Bold.

He can scale walls and was doing it 22-years before Spider-Man was created. He scales them by... um... okay, I have no idea how the Shield is able to simply... adhere to sheer walls. Force of will, I guess.

And he keeps doing it. Which is very very odd. Why? Because he could simply LEAP to the top of a building instead. More on the leaping later. He has an electric ear, just like on the commercials. He likes using it a lot, although it never really seems to work. Kind of like that Popeiler or juicemaster you get on QVC and are too proud to give up on. It's kind of endearing.


The Shield is a master chemist. No, really, he's got a PhD and everything. He'll be perfect to tend bar at the DC Holiday Special!


Unlike many heroes, he's an exemplar of cranial sturdiness: This man needs to be partnered with Hal Jordan immediately.