The Man Who Replaced Batman (Part 1): The Mandrake of Munitions

It's time to learn about 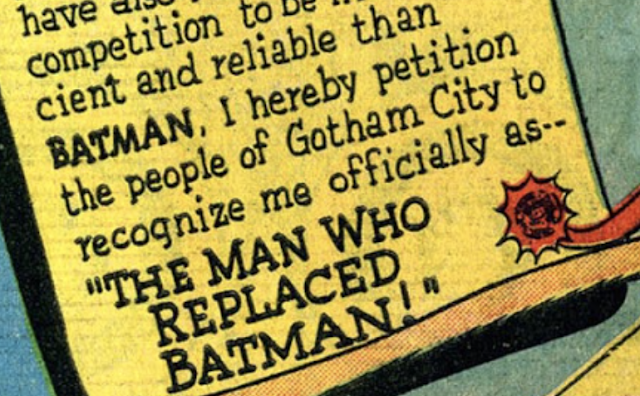 "THE MAN WHO REPLACED BATMAN!" (Batman #59)
It starts with Bruce & Dick taking a vacation from being Batman & Robin, something they often did in the Golden and Silver Ages (when the plot required it).
It's surprising that they would do this. Not because grim-dark Batman must patrol the city every night (Golden Age Batman was NOT like that AT ALL), but because it must have been simply mortifying for Bruce to have an exuberant circus boy gallivant around a luxury cruise ship with him.

Meanwhile, in Gotham City, another zillionaire is -- unlike Bruce -- hard at work on the next phase of his career.
This guy happily shooting out cigarette butts was nearly the mascot of the Forest Service instead of Smokey. 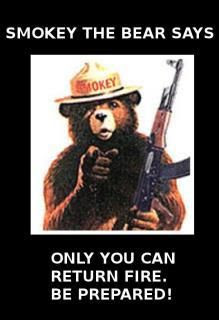 But at this point Smokey the Jacket is on to a new career... 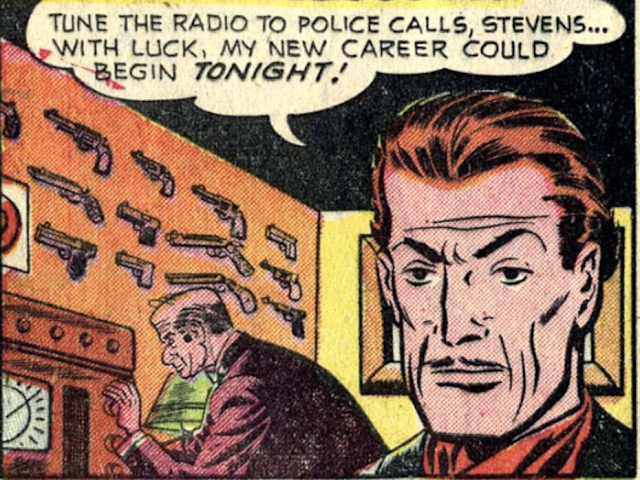 as a fighter against crime!
"Deadshot".  So, um, a guy with a gun. Like a cop. Like a Western marshal in top hat in tails. Like Fred Astaire had a baby with Rose Hood.  Okay.  There's got to be more to it than that.
Oh, wait, I see now: he's a TRICK shooter.  He doesn't just shoot people in the leg; he debilitates them through elaborate trick shots.

He's the Martian Manhunter of pistolry.  He's Green Arrow with a gun.  Well, even though Batman & Robin aren't around to stop him, there's still official law enforcement in town.  They can't let a private citizen with his own firearms run around shooting at suspected lawbreakers; this is Gotham City, not Texas.
YES, THAT IS A THING YOU MUST CONSIDER, JIM....

Some alternate titles:
The Abracadabra of Ammunition!
The Blackstone of Bullets!
The Galdalf of Gunpowder!
The Sargon of Slugs!
The Constantine of Calibers!
The Houdini of Handguns!
The Penn & Teller of Pistols!

The version doesn't have the same fancy-pants plan to Uber his way into the Batman Family, but I apparently underestimated Smallville (something I thought was impossible), because their Deadshot similarly is ninety percent "guy in a hat that makes unnecessary trick shots." Who knew?

So glad you’re back Scipio