Not all villains rob banks; more and more, they steal tech.

So I made this map of "The Science District": 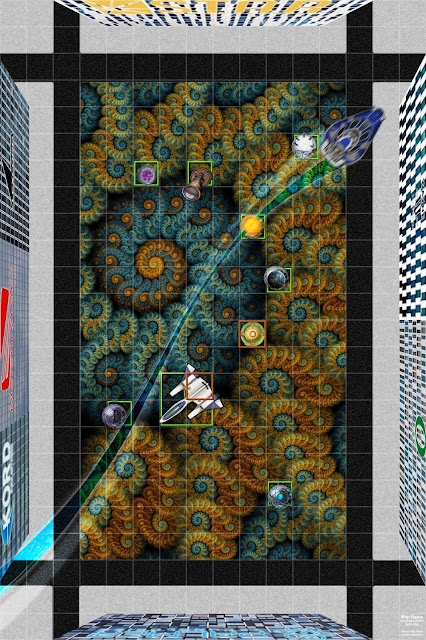 The commons area is decorated with a fractal pattern (because that sort of math-y stuff underlies all of science) and a few interactive exhibits of a various vaguely scientific types.  Not a lot of opportunity for terrain-based tactics but that's not really Superman's style and this is definitely for him and those flying people.

Although I imagine this as being in Metropolis, it could be in any of the DCU's major fictionopolises.  It's flanked by buildings for some of DC's major corporate players in tech: Kord Industries, Mercury Labs, Lexcorp, S.T.A.R. Labs, WayneTech, Queen Consolidated, and PalmerTech.  The flying drone/ship is just for pretty.

Whom might you find on such a map?  Perhaps the Prankster, with a sculpt made on HeroForge:

This sculpt sits on the wildly unpredictable (yet surprisingly affordable) Obnoxio The Clown dial: 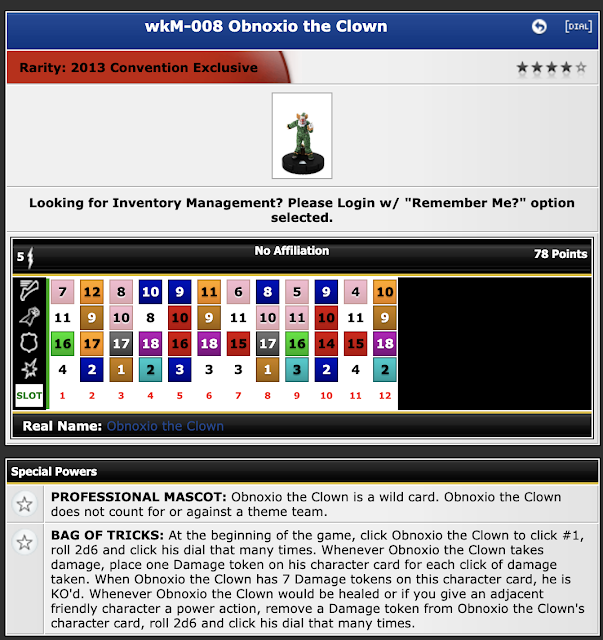