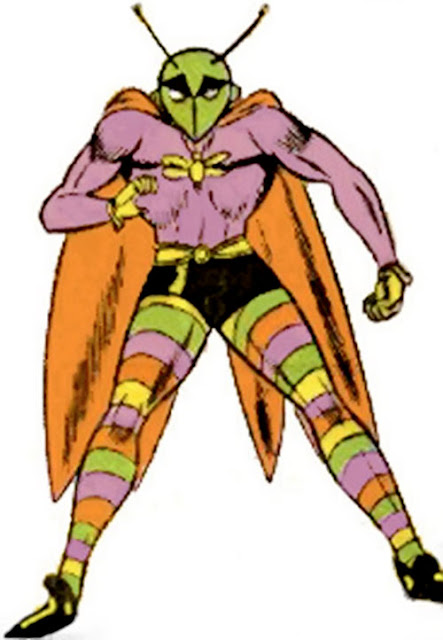 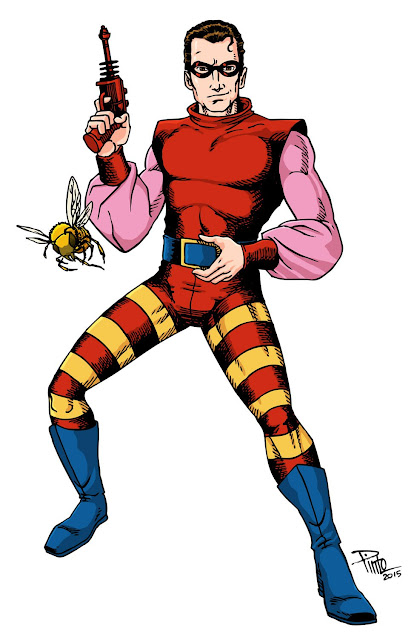 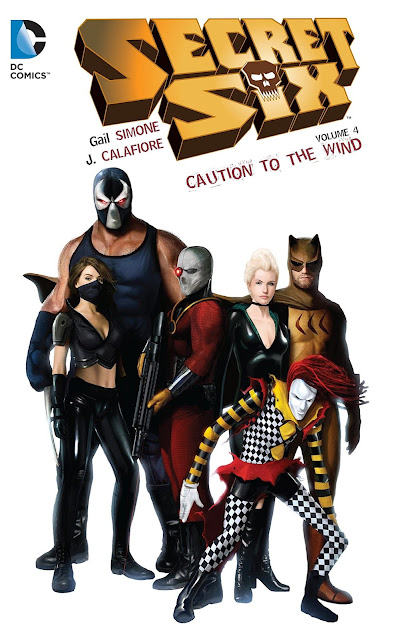 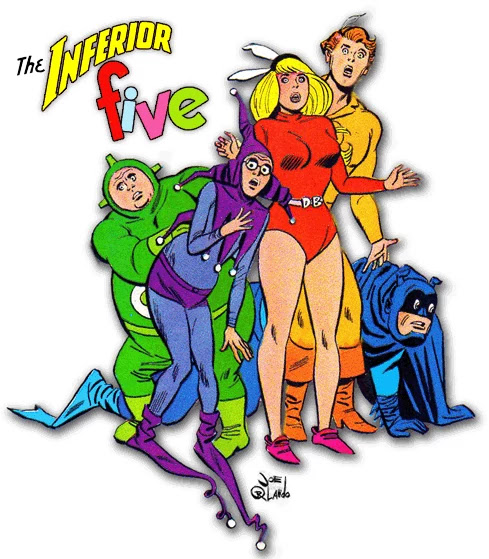 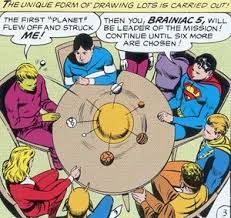 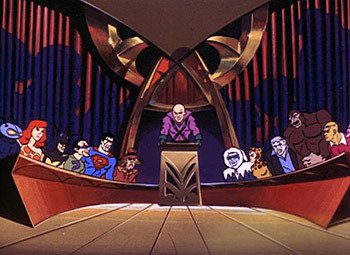 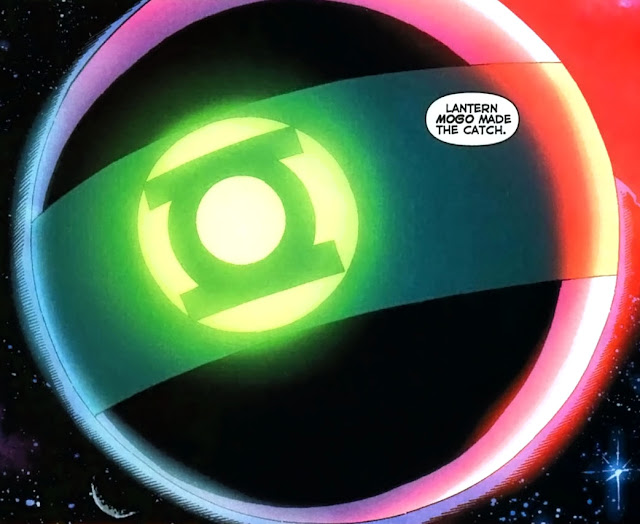 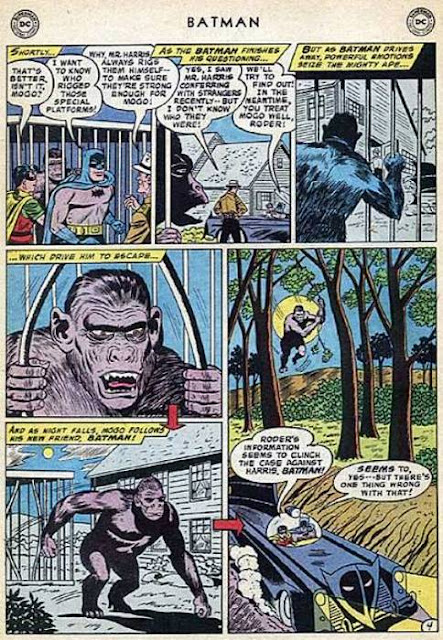 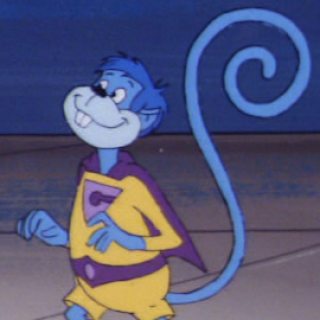 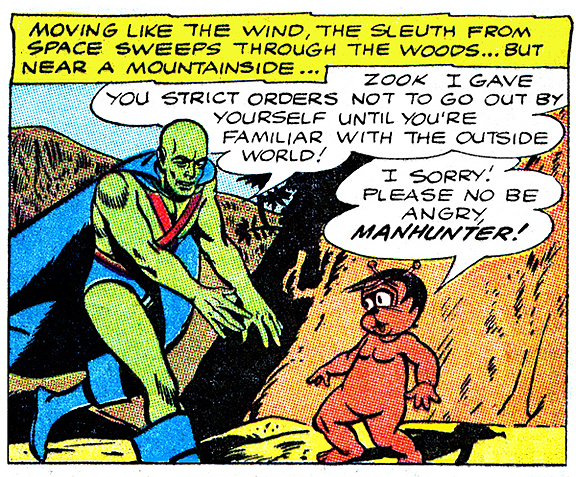 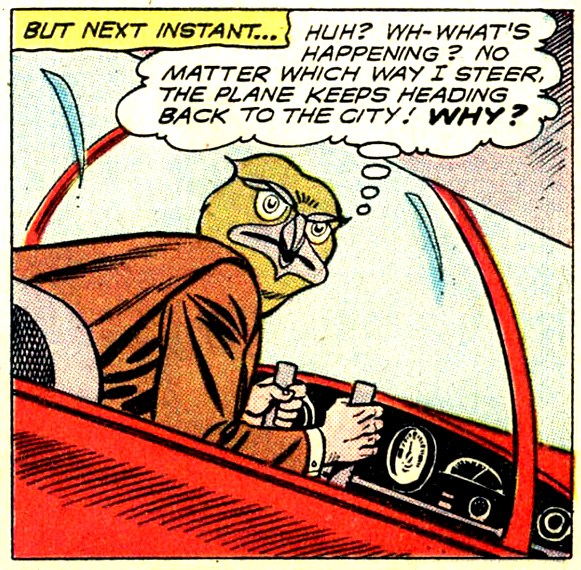 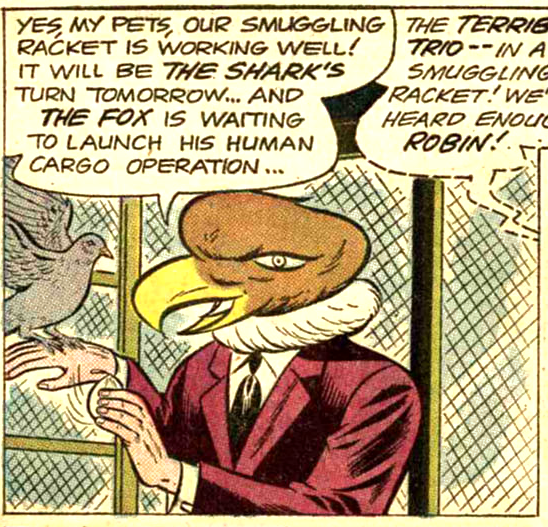 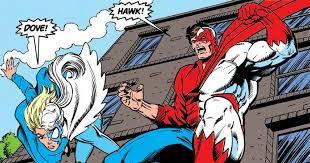 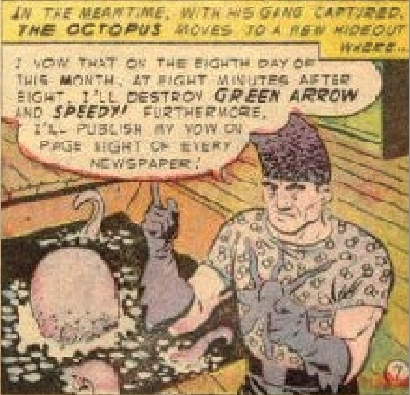 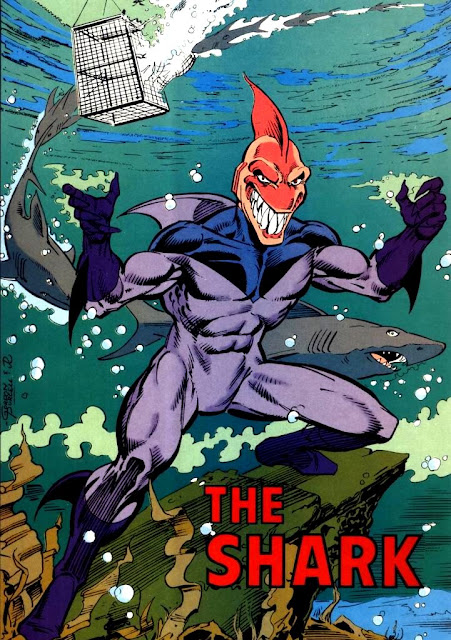 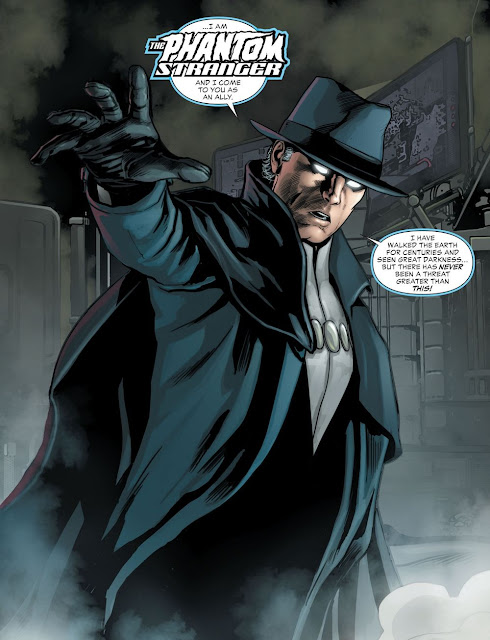 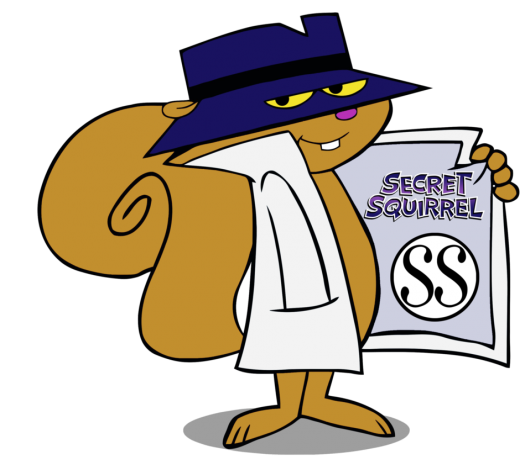 I mean, Pinky (Mr. Scarlet's sidekick) and the Brain (the Doom Patrol villain) is sitting right there, complete with a Warner Brothers-owned logo...

Metafictionally, after all these years, I still want a Green Lantern/Binky and His Buddies face-off for a very important reason. Y'see, Showcase Comics #100 closed out the series with a semi-contrived story that featured all the previous Showcase stars. An issue of Green Lantern (somewhere in the mid-180s) ran a letter in the letter column whining that Binky and Hal seemed to know each other, even though we've never seen them meet before and, not to be out-pettied, the editor responded to the letter explaining that the "problem" with the DCU was the fast-and-loose approach to canonicity and too many non-serious stories. That editor, as you might guess, was Marv Wolfman, who just a couple of years later would (of course) write Crisis on Infinite Earths.

Ergo, we need an origin story of the Hal/Binky friendship so that we can undo thirty-something years of go-nowhere events...

Dorothy Spinner against The Scarecrow, Earth-8’s Tin Man, and the Wonderland Gang’s Lion.

Speaking of Zook, in hobo parlance, a zook is "a worn out prostitute". Yeah, let that recontextualize that Martian Manhunter panel ...

Oh I forgot:
9. Wild Dog versus Catman
Because guns are better than claws.

Ruby Thursday and Dr. Domino, with special guest-star Dr. N-R-Gee! Can never have too many object-headed villains.