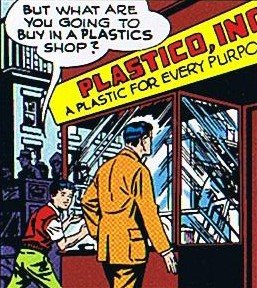 Ah, the innocence of youth!
Posted by Scipio at 6:12 AM 4 comments: 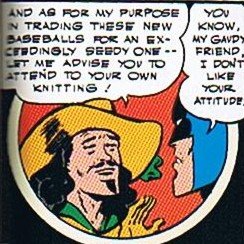 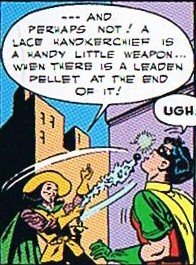 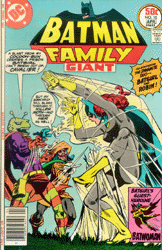 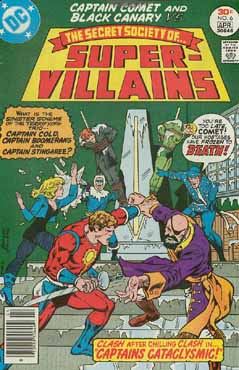 in the comics I got this week.


In fact, the only real downside to this week's comics was that Panda didn't get killed. I'm looking on the bright side; it'll happen later, I'm hoping, and much more slowly.

What made YOU happy in your comics this week?
Posted by Scipio at 9:29 AM 16 comments: 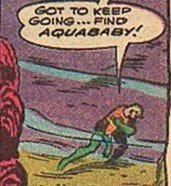 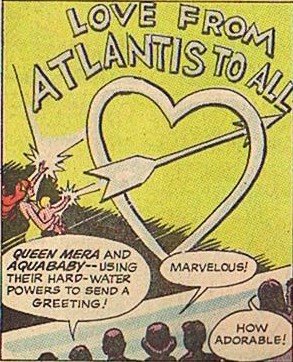 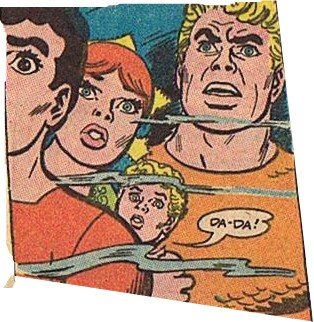 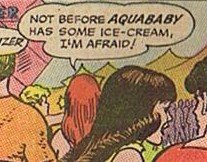 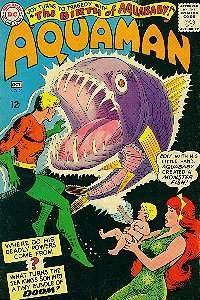 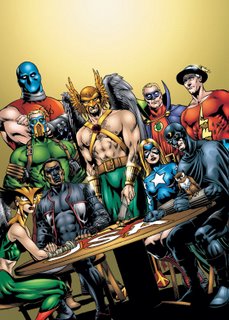 "What would you want to watch discussed if you were to watch such a show?"
Posted by Scipio at 10:42 AM 25 comments: